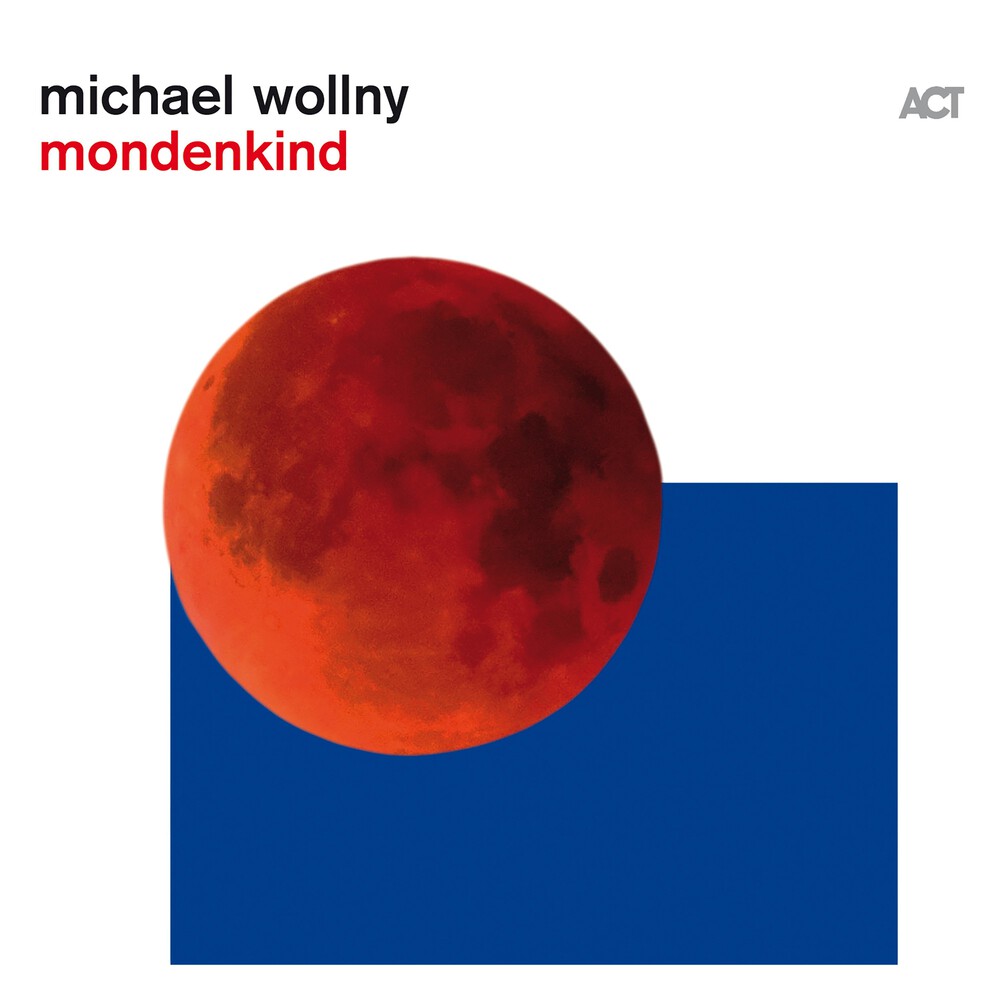 Available in 96 kHz / 24-bit AIFF, FLAC high resolution audio formats
"The situation was surreal," remembers Wollny. "I spent two days in the large live room in Berlin's Teldex Studio. It was the first time in a very long time that I had been alone and without fellow musicians in a studio. On the way to the recordings I would be alone in a car, travelling through the empty city, and in the evening I would walk back to my empty hotel. Not only were there no other guests, there were no hotel staff either. I was absolutely alone with myself and with the music, and the ideas that surfaced in this situation went far beyond the original concept of the album. Being alone made me think about ‘soloists’ in different contexts, and that’s how the story of the astronaut Michael Collins came into my mind. He orbited the moon alone during the Apollo 11 mission, and lost all contact with the Earth over and over again." 46 minutes and 38 seconds – that's how long Collins' blackout in space lasted on each of his orbits of the earth. And it is exactly the duration of Michael Wollny's album Mondenkind (moon child). Despite the solitary playing situation, Mondenkind is in many respects a dialogue, first of all with the music he plays. Wollny has a story to tell in the album through a series of ingeniously crafted and creatively rich songs. All of them deal with the state of being alone; the protagonists are soloists, loners, people who are one of a kind. Together, the songs form a single extended arc. There is plenty of tension and relaxation, there are moments that are cinematic, sometimes there’s continuous narrative. Roughly half the pieces are written by Wollny. The rest are by musicians who have a special significance for the pianist: singer and songwriter Tori Amos, the Toronto band Timber Timbre, harmonic innovators Alban Berg and Rudolf Hindemith (younger brother of the more famous composer Paul), and an other-worldly pop planetarium populated by Sufjan Stevens, Bryce Dessner and Nico Muhly. Wollny's masterstroke has been to create a highly individual world, a truly personal dialogue with these extremely contradictory elements. It is a world which will captivate and enchant any listener from the moment they become immersed in it.
96 kHz / 24-bit PCM – ACT Music and Vision Studio Masters