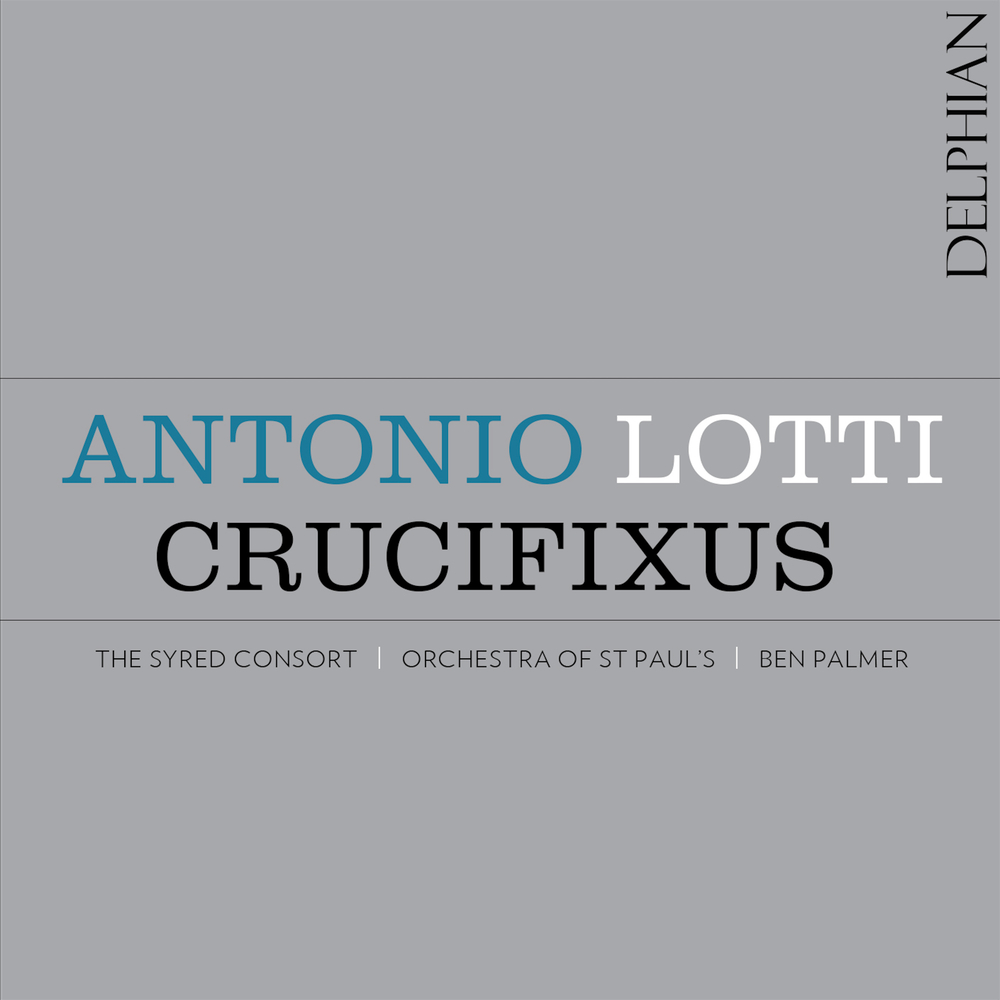 Available in 48 kHz / 24-bit AIFF, FLAC audio formats
"Four Stars ... a particularly welcome unveiling of four rapturous sacred works ... the music is a pleasant fusion of the rigorous Baroque idiom ... and the then-fashionable style galant, characterized by suave melodies and lighter textures. Conductor Ben Palmer draws alert responses ... highlighting to dramatic effect moments of vivid word painting, expressive chromaticisms and dissonance. There are stylish solo contributions, too." - BBC Music Magazine It is not widely known that Antonio Lotti’s famous eight-part setting of the Crucifixus was in fact drawn from a complete Credo setting, itself part of the Missa Sancti Christophori that receives its first recording here. Much of Lotti’s music was written for the Basilica of San Marco in Venice at a time when expense and extravagance were not spared and it is at the cutting edge of the galant style that prefigures the Classical era. Rhythmic shock and awe, masterful variety, incessant invention and outrageous, luscious harmonies make this music more than ready for revival. The Syred Consort and Orchestra of St. Paul’s collaborated with musicologist Ben Byram-Wigfield to bring this survey of Lotti’s music to life, featuring singers who dazzle in their virtuosity and instrumentalists playing with immaculately crisp ensemble.
48 kHz / 24-bit PCM – Delphian Studio Masters