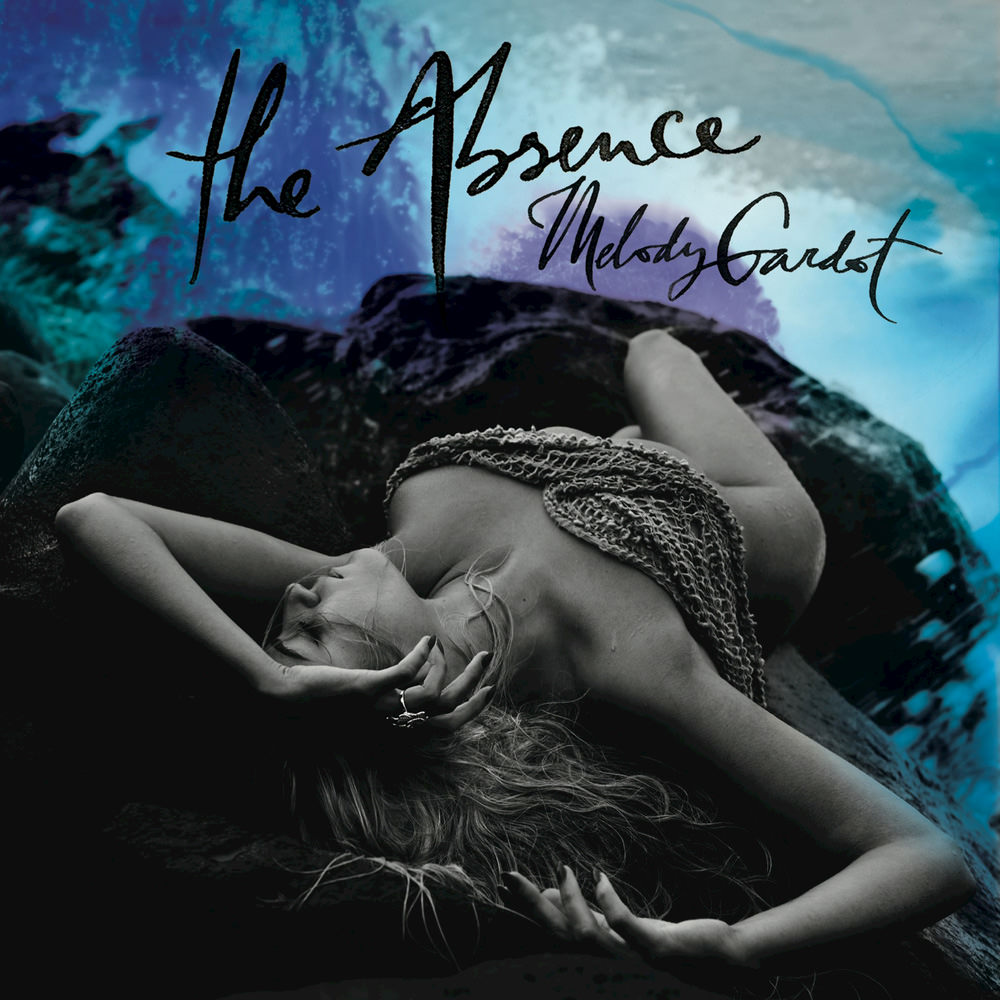 Available in 96 kHz / 24-bit AIFF, FLAC high resolution audio formats
UK Albums Chart - #18, 2012 Billboard 200 - #33, 2012 "Four Stars ... Gardot dons the music of Brazil like a second skin. The album is dreamy, exotic, rather too vaguely lovely ... Gardot is the finest young singer-songwriter around." - The Absolute Sound "... an album of seductive, mysterious atmospheres conjured by a pop-jazz singer whose audacity, raw talent and intense feeling recall the young Rickie Lee Jones, even though the two have little in common beyond a fierce individuality." -The New York Times "Gardot is backed by plenty of lush strings ... her fairy-wing fragility remains essential to her unique appeal ... she has significantly broadened her ambit. Particularly fascinating are the gothic furtiveness of her Goodbye and her embodiment of a jaded, Eartha Kitt-esque seductress on If I Tell You I Love You." - JazzTimes.com Melody Gardot's third and critically praised album, released in 2012, topped the Billboard Jazz chart, sold 100,000 copies in France and was a mainstream success in both the US and the UK. Gardot recorded The Absence with Brazilian producer Heitor Pereira, a former guitarist for Simply Red and noted film composer (The Dark Knight), who brought new layers of Latin American influences to the album.
96 kHz / 24-bit PCM – VERVE Studio Masters