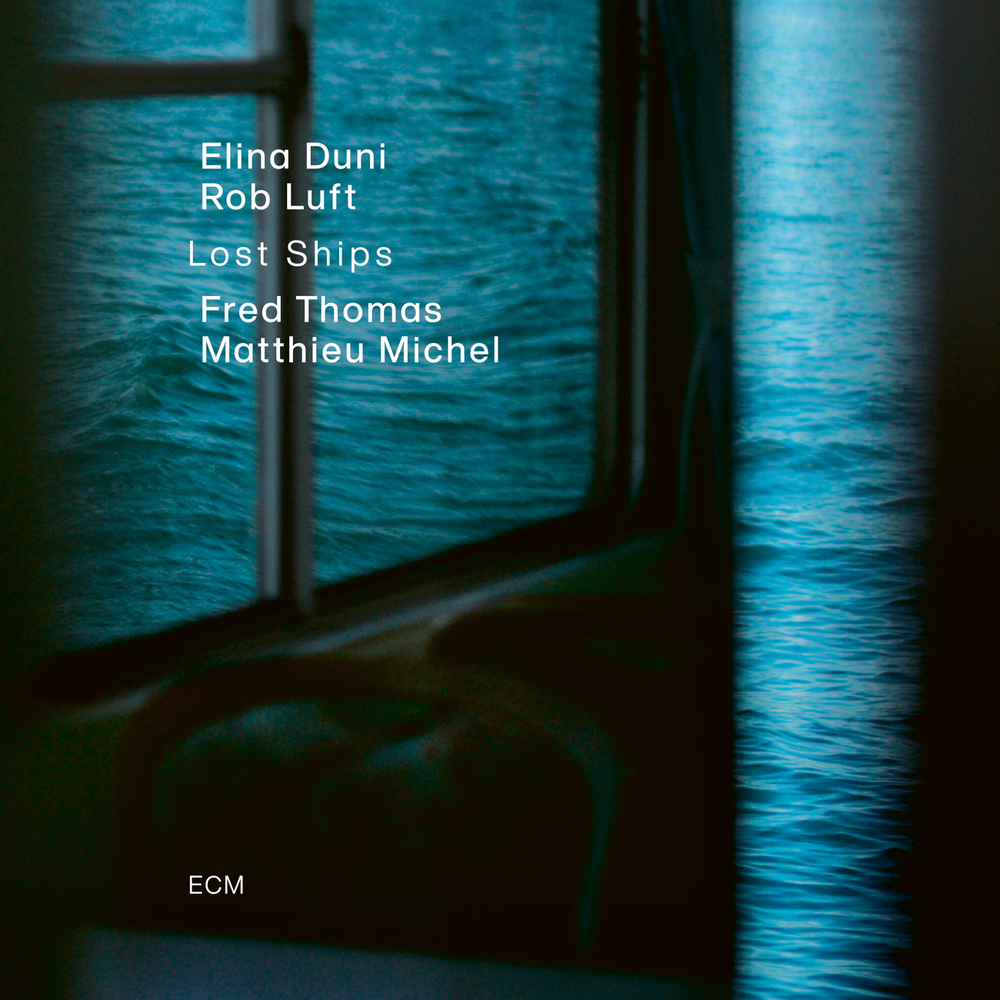 Available in 88.2 kHz / 24-bit AIFF, FLAC high resolution audio formats
Elina Duni and Rob Luft’s programme of songs of love and exile has been gathering momentum since 2017, when the Albanian-Swiss singer and the British guitarist began their collaboration. Along the way the duo has been augmented by distinguished guests, with Swiss flugelhornist Matthieu Michel and UK pianist/percussionist Fred Thomas here making significant contributions to the overarching concept. The migration crisis, a theme explored on Elina’s Partir album, is again a central issue, so too ecological concerns. Material is drawn from many sources: “There are songs that touch upon past influences, with the sound of Albania and Mediterranean folklore ever-present. We wanted to explore other musical roots, too: timeless jazz ballads, French chanson, American folk song…” The broad range of music addressed runs from traditional pieces to original compositions, via songs made famous by Frank Sinatra and Charles Aznavour. Lost Ships was recorded at Studios la Buissonne in the South of France in February 2020.
88.2 kHz / 24-bit PCM – ECM Records Studio Masters