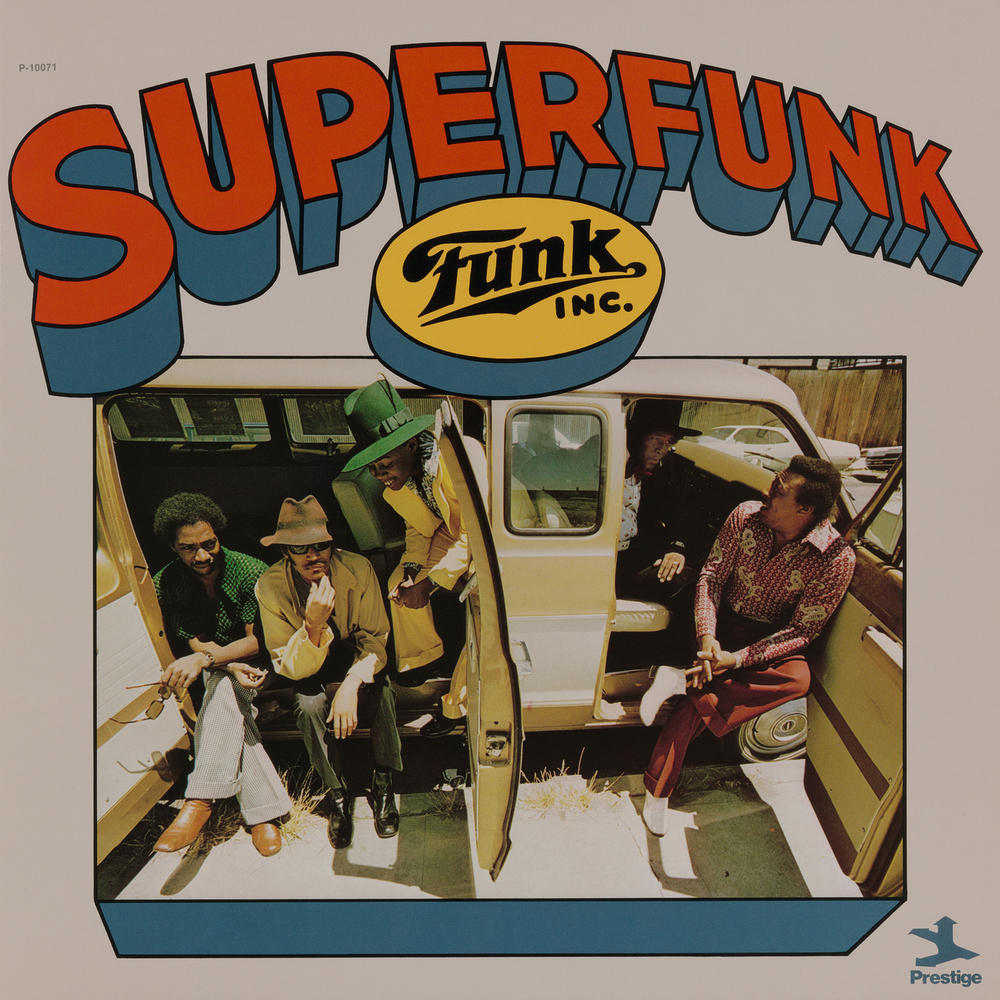 Available in 192 kHz / 24-bit, 96 kHz / 24-bit AIFF, FLAC high resolution audio formats
Formed in 1969 by organist Bobby Watley, the Indiana-based Funk, Inc. was signed to Prestige Records two years later by producer Bob Porter. The band’s inspired blend of impassioned jazz improvisation and riveting funk grooves was given a highly enthusiastic reception by disc jockeys and record buyers across the country, as well as by critics. In 1976, after cutting five albums for Prestige, Funk, Inc. broke up. Watley blames the demise of the original band on management problems, exacerbated by a general decline in the popularity of organ-led jazz groups during that period. Superfunk is the band's 1973 release from the jazz/soul group, which peaked at #31 and #14 on the Billboard Top Soul and Jazz Album lists, respectively, in 1974.
192 kHz / 24-bit, 96 kHz / 24-bit PCM – Craft Recordings Studio Masters