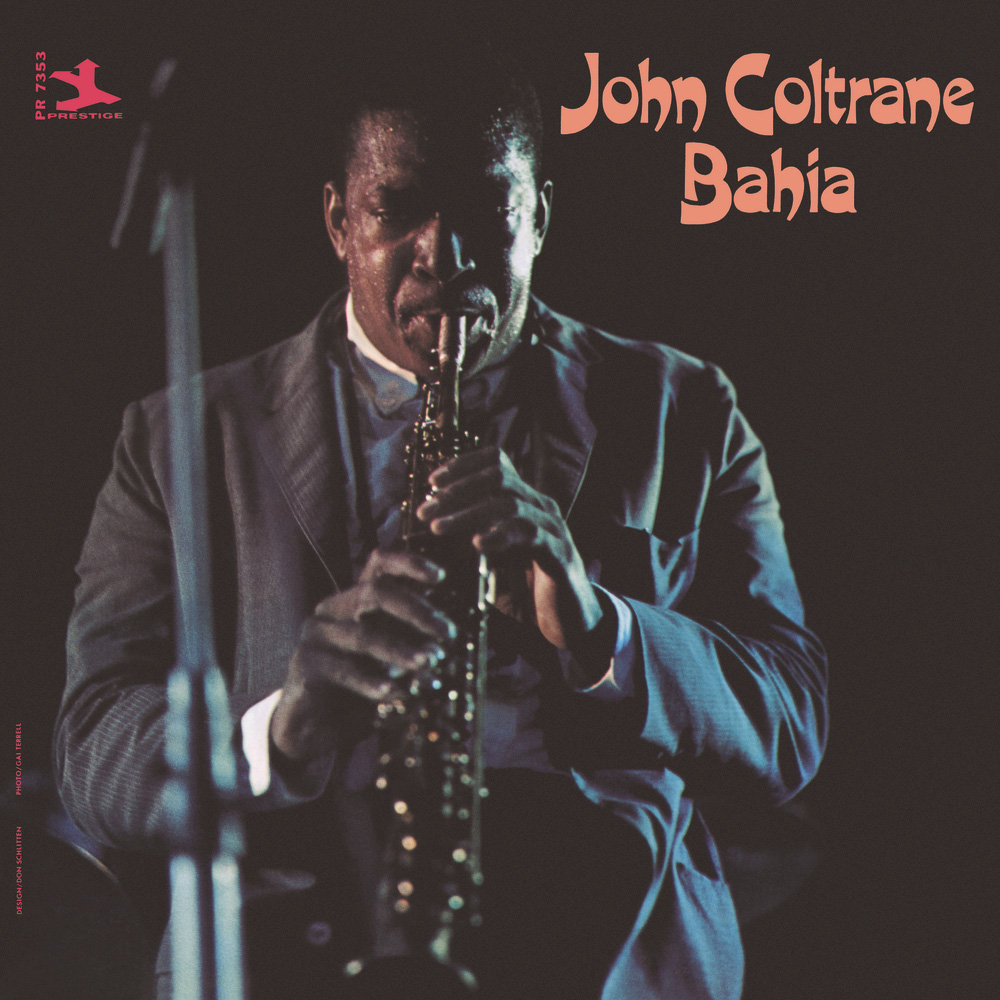 Available in 192 kHz / 24-bit, 96 kHz / 24-bit AIFF, FLAC high resolution audio formats
"'Trane' is wailin' again ... some of the improvisations here are fierce and hard ... some are more lyrical ... all are typically Coltrane ... there's no question about it ... he's a commanding musician with something definite to say." - Billboard "... you can hear Coltrane searching seeringly for a way out of any bop trappings, well on his way to becoming himself, a school of one. His dazzling leaps between the high and low registers of his saxophone are astonishing even at this early date, as are his profusions of ideas lifted from flinty shards of blues and standards, occasionally infused by gospel-like conviction and fury." - All About Jazz Recorded over two sessions in 1958, this album was compiled and released in 1965 by John Coltrane's former record label to capitalize on his growing fame and success. Coltrane is joined by Freddie Hubbard on trumpet, Wilbur Harden on flugelhorn and trumpet, Red Garland on piano and drummer Art Taylor on one session; the other set features Jimmy Cobb on drums while bassist Paul Chambers appears on all tracks.
192 kHz / 24-bit, 96 kHz / 24-bit PCM – Prestige Studio Masters

This album is a high-resolution digital transfer of material originating from an analogue recording. It may be limited in bandwidth and dynamic range by the technology available at the time of its original creation, and is offered as a documentation of a historical release. Recording: Rudy Van Gelder Supervision: Bob Weinstock Notes: Robert Levin