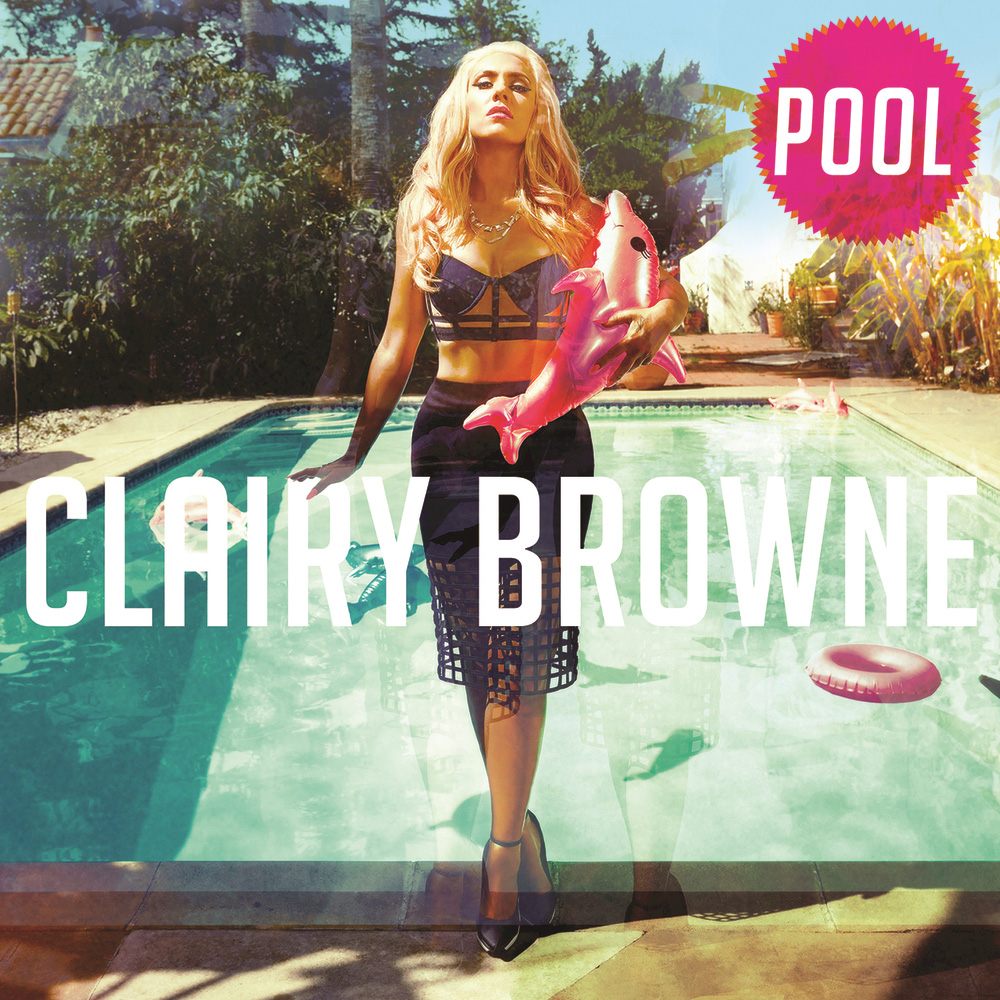 Available in 44.1 kHz / 24-bit AIFF, FLAC audio formats
Australian singer-songwriter Clairy Browne continues to forge her own path on her debut solo release, Pool, a splash into a new era for the young artist. It's about letting go, detaching, empowering and exploring her love for R&B music and pop music of all styles and eras. Browne’s previous project was leading the high drama girl group extravaganza Clairy Browne and the Bangin’ Rackettes, whose highly acclaimed album included the hit single Love Letter, featured prominently in three high-profile television commercials. On Pool, Browne collaborated with some of the top producers and songwriters in Los Angeles, notably executive producer and songwriter Amanda Warner, aka MNDR (Mark Ronson, DJ Mustard, Rita Ora, Spank Rock and Charlie XCX) and she channels a lineage of fierce women, inspired by the likes of Grace Jones, Madonna, Nicki Minaj, Beyoncé and Tina Turner. "The persona I had developed in Clairy Browne and the Bangin’ Rackettes was partly me and partly my fear. Being somewhat terrified of performing ... I needed to transform into someone powerful onstage. Now, I am not afraid anymore." - Clairy Browne
44.1 kHz / 24-bit PCM – Concord Vanguard Studio Masters