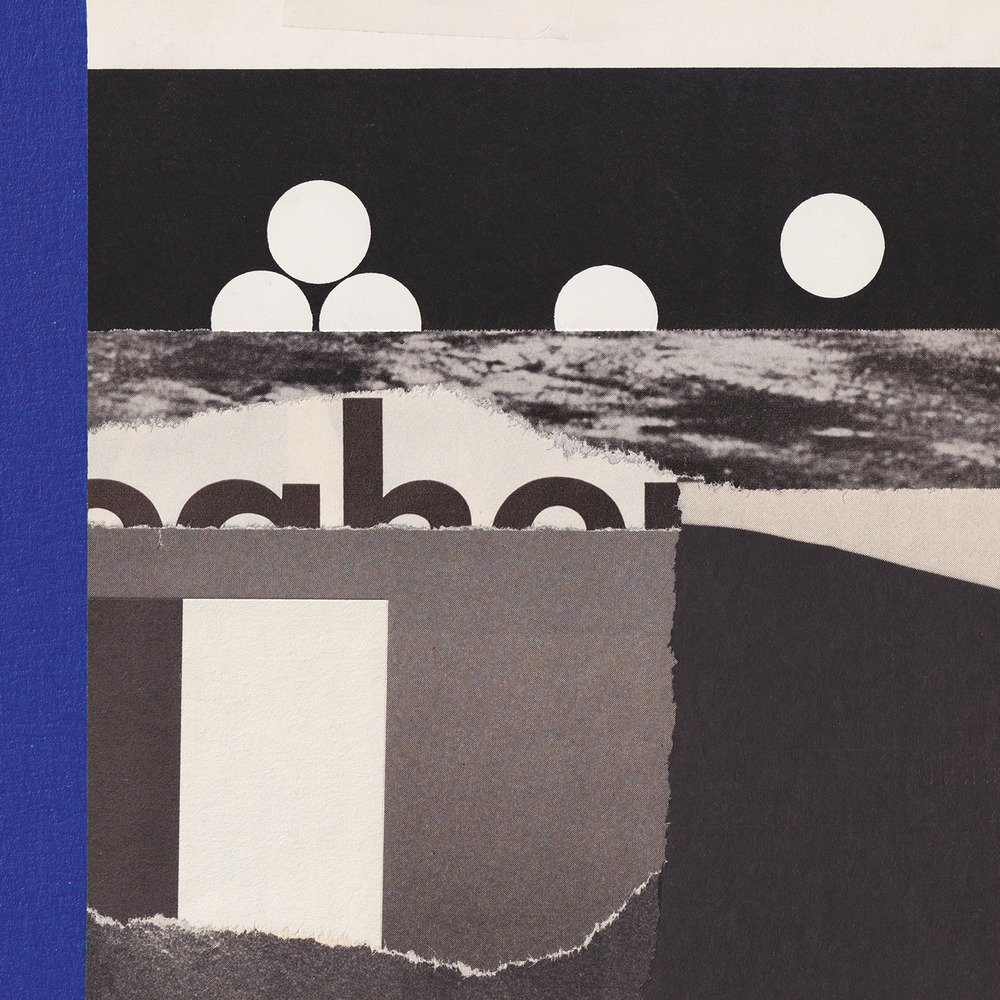 Available in MQA and 44.1 kHz / 24-bit AIFF, FLAC audio formats
During the extended stay-at-home order of the last few months, Marika felt that creating a covers record was a way of exploring new sound ideas and expressing herself without having the pressure of the blank page. She recorded and produced Covers between home and her parents’ house, then got the legendary David Wrench (Frank Ocean, The xx, Let’s Eat Grandma) to mix it. David also co-produced her excellent 2019 record Any Human Friend. In contrast to her last two albums (including 2017’s I’m Not Your Man), this collection of songs is more akin in tone and feel to her debut We Slept At Last, with a darker and more introspective sound. On Covers, we hear Marika’s emotive voice set against sparse arrangements of guitars and strings with the occasional synth or scattered drum groove. Breathing new life into the songs she’s chosen, Marika reimagines work by some of the world’s most beloved artists such as Radiohead, Grimes and Elliott Smith. It’s a suitably varied collection, but Marika’s intimate delivery and soft, nuanced and atmospheric touch to production, thread them all together effortlessly.
44.1 kHz / 24-bit PCM – Sub Pop Records Studio Masters