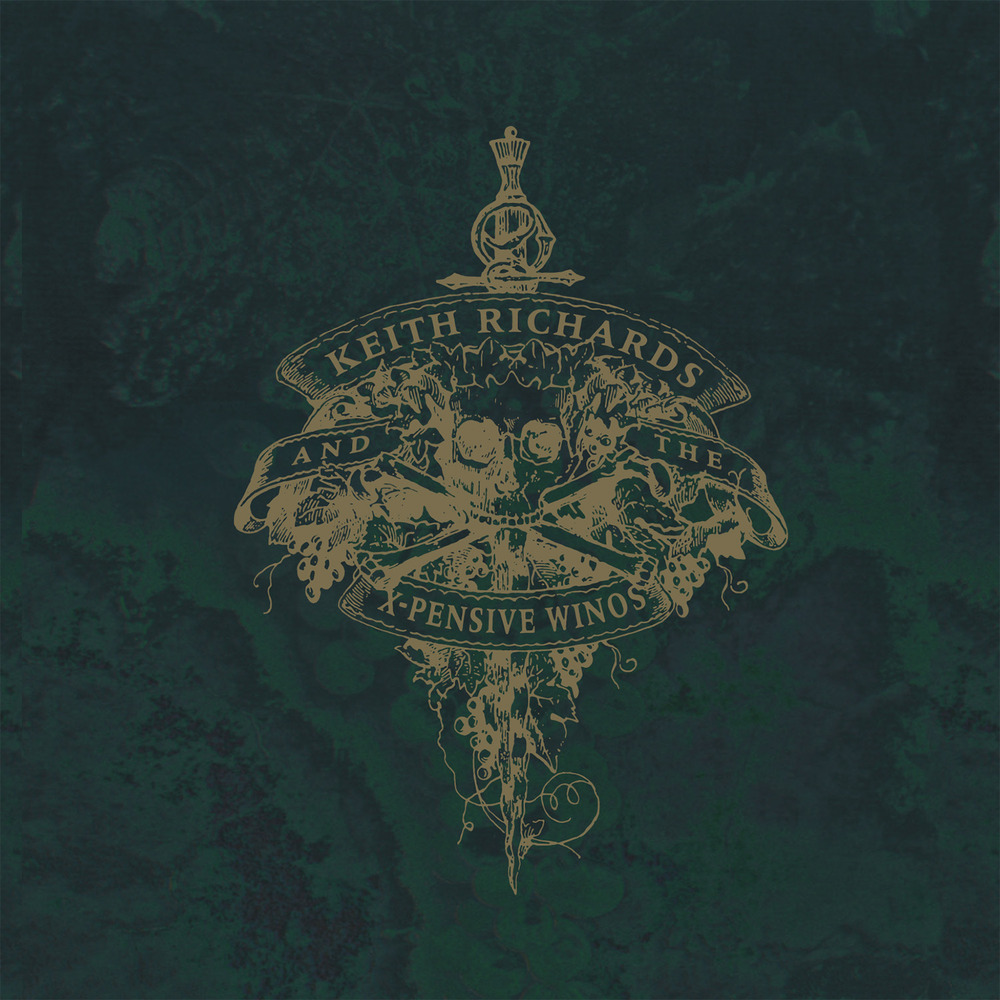 Live at the Hollywood Palladium

Live at the Hollywood Palladium, is a live album by Keith Richards and was released in December 1991, in the United Kingdom. Recorded during the brief American tour, the only leg of the shows, in support of Talk Is Cheap in late 1988, Richards is supported by a set of musicians and friends dubbed "The X-Pensive Winos". The Winos included Richards, Waddy Wachtel, Steve Jordan, Charley Drayton, Ivan Neville, and Sarah Dash. Longtime Rolling Stones contributor Bobby Keys also plays saxophone.

Half-joking at the end of the opening number that the Palladium's "a stage I've been thrown off many times", Richards was referring to Chuck Berry's concert there on January 21, 1972 when he tried to perform with his idol but was purportedly kicked off for playing too loudly, though Berry later claimed he'd not recognized Richards.

Live at the Hollywood Palladium, was recorded, videotaped and ultimately released at the strong suggestion of Jane Rose, Richards tenured manager. The album includes several Rolling Stones songs, including "Too Rude" (from Dirty Work), "Time Is on My Side", "Happy" (from Exile on Main St.), and "Connection" (from Between the Buttons.)
96 kHz / 24-bit PCM – BMG Rights Management (US) Studio Masters