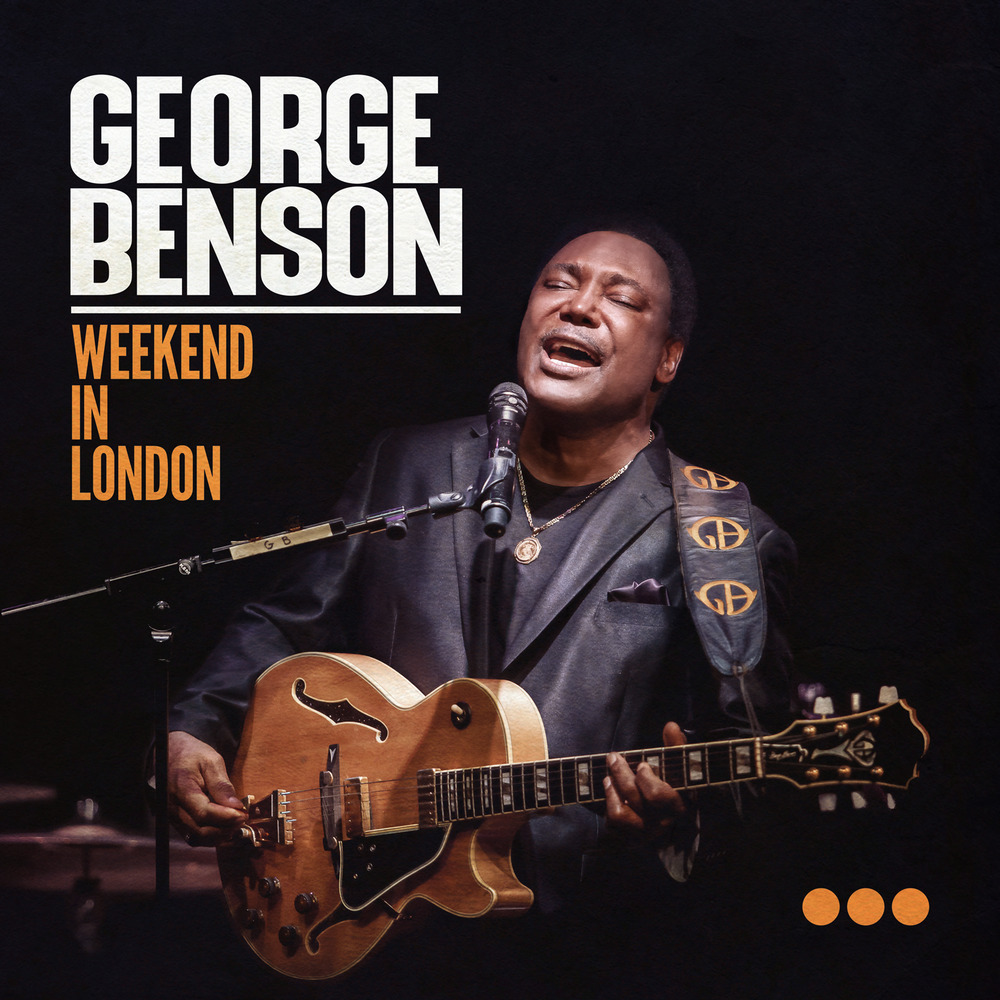 As an all-time icon and Grammy-winning giant of jazz, we have grown used to seeing George Benson on the stages that befit his sky-high status. During a six-decade career marked by awards, acclaim and Billboard-topping output, the Pittsburgh, Hill District-born veteran has earned his place in both the history books and the biggest venues around the world. So it's a rare treat – and a whole different thrill – to find this megastar going nose-to-nose with the breathless 250-capacity crowd at London's most prestigious bolthole. "I like that kind of intimacy," says Benson of his flying visit to Ronnie Scott's Jazz Club, captured on this year's electrifying new live album, Weekend In London. "I can feel the love when it's up close and personal."

Weekend In London brings Benson full circle. This seasoned performer estimates that almost a half-century has passed since he first played at the fabled Soho club, touching down in London as the hottest property on the US jazz scene of the early-'70s. On Weekend In London, the same club that hosted that young hotshot back in the early-’70s welcomes back the older, wiser legend to burn down the house. Perhaps the compère says it best: "You don’t get stars this big in rooms this small very often, ladies and gentlemen. Please be prepared to be dazzled – Mr George Benson...!"
48 kHz / 24-bit PCM – Provogue Studio Masters