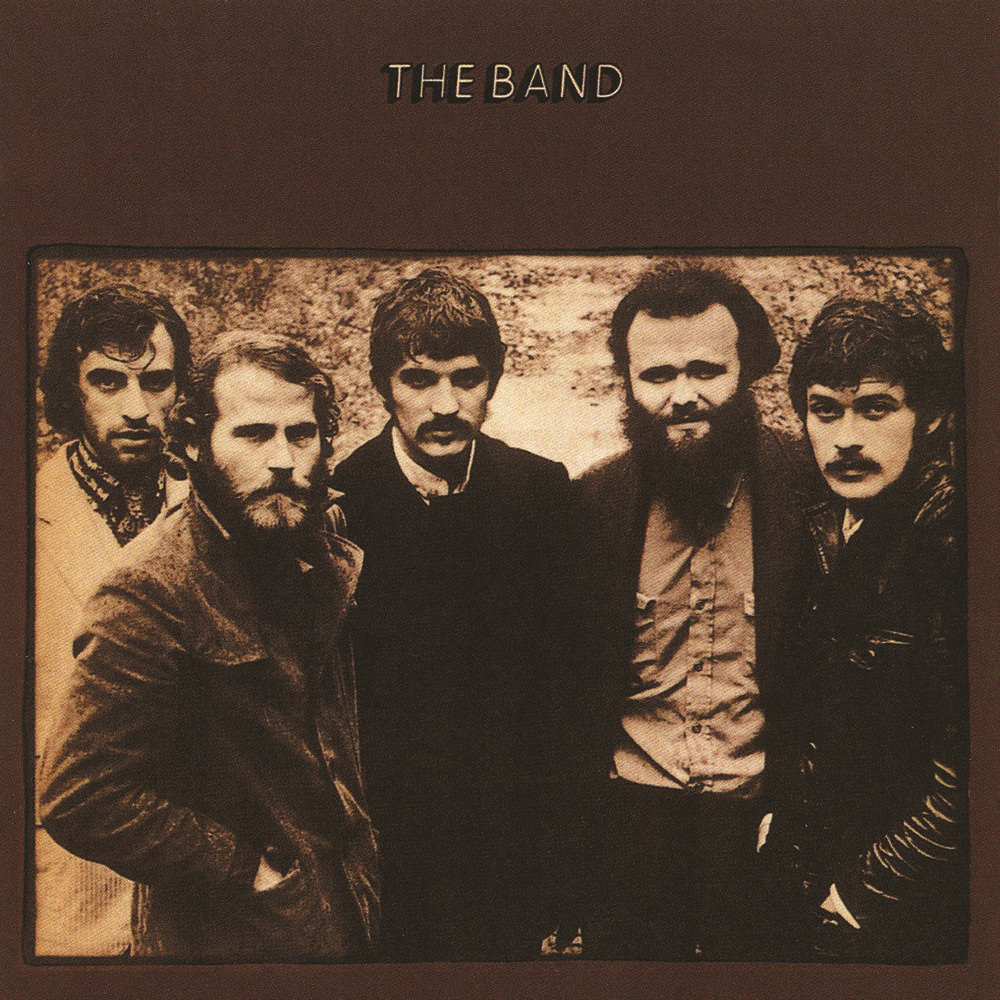 "... the best album by one of the greatest groups ever ... each song reveals its brilliance."
- The Absolute Sound

"... these songs stand, each on its own, as equal sides of a twelve-faceted gem ... geometrically greater than the sum of the parts."
- Rolling Stone

It took a band with four Canadian members to come up with one of the most quintessential albums of rootsy Americana ever recorded. Relying on traditional folk instruments like fiddle, mandolin and accordion, plus lots of horns, the album includes several of The Band's most popular and critically acclaimed songs. Up On Cripple Creek became the group's only top 30 charting single. This release was so significant that The Band was featured on the cover of TIME shortly after this album was released.
192 kHz / 24-bit, 96 kHz / 24-bit PCM – Capitol Records Studio Masters