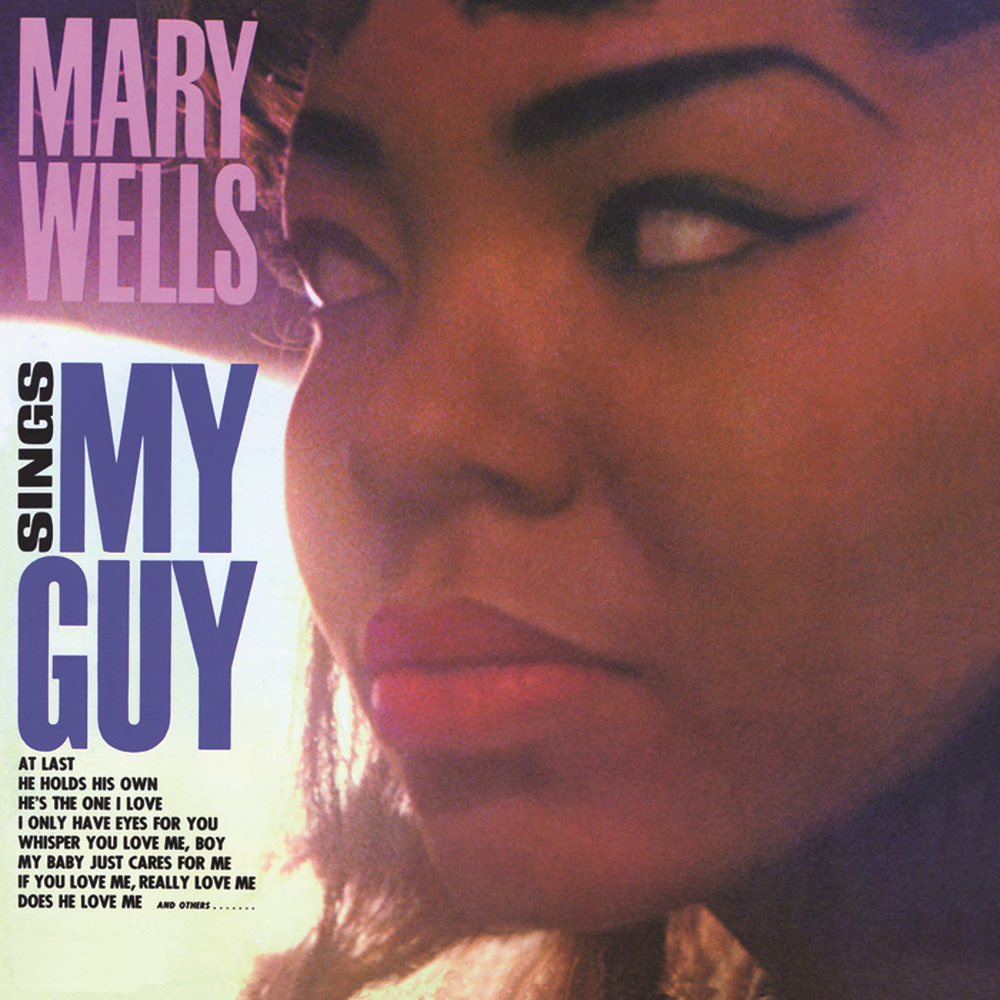 Available in 192 kHz / 24-bit, 96 kHz / 24-bit AIFF, FLAC high resolution audio formats
Billboard Hot 100 - #1, 1964 - My Guy "... (Wells) brought a perky optimism to the pop and soul charts in the early 1960s with hits like My Guy ..." - The New York Times Released in 1964, this album features Mary Wells's biggest hit single and signature song, the number one track My Guy, the first chart topper in Motown history. Written and produced by Smokey Robinson, My Guy was inducted into the Grammy Hall of Fame in 1999. In addition to the title tune, Robinson contributes other songs to the album, which also includes Motown, jazz and pop standards.
192 kHz / 24-bit, 96 kHz / 24-bit PCM – UNI/MOTOWN Studio Masters