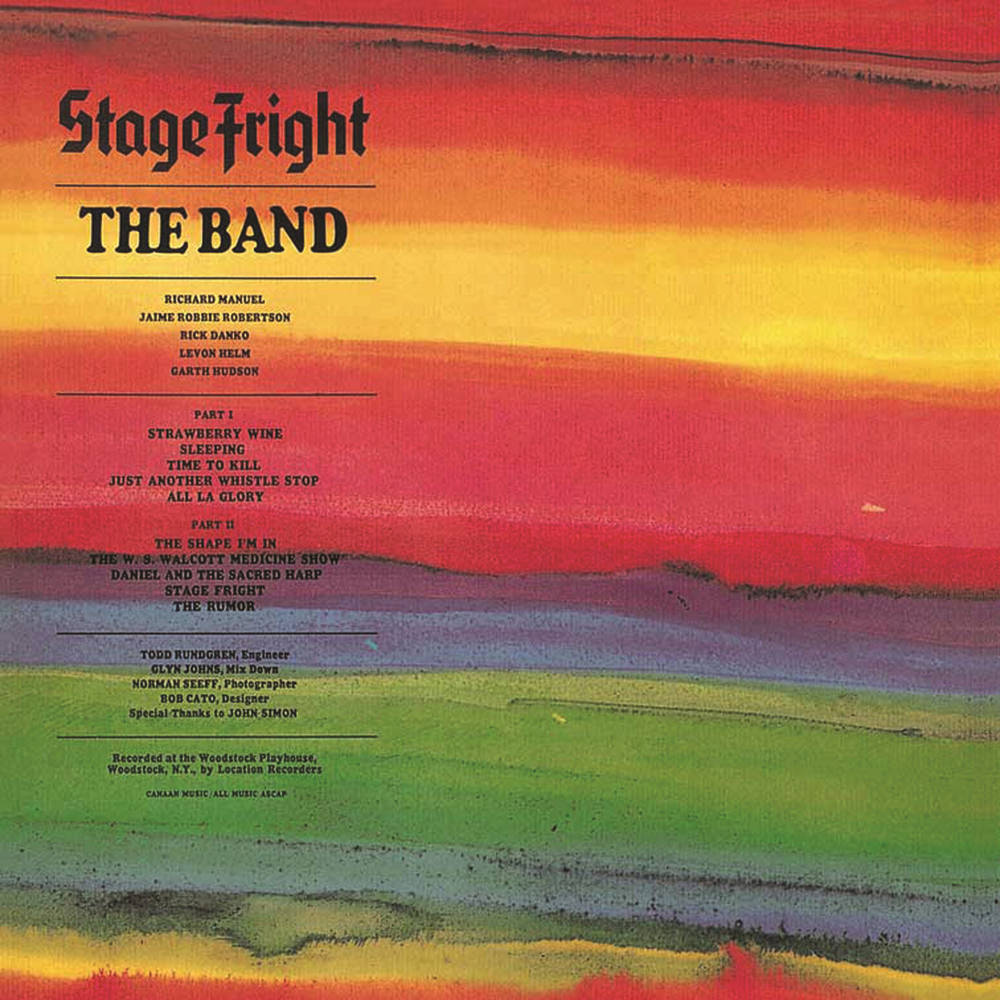 "I am excited about Stage Fright... It is an amazing acquaintance, pleasant to be with ..."
-Rolling Stone

The third album from The Band unveiled a darker, more rock focused sound from the group. While the first two albums highlight sweet vocal harmonies, this album has rougher edges and more cynical songwriting, summarizing and reflecting what The Band had learned about the price of fame. Stage Fright marked the first time The Band produced its own material, recorded mostly live off-the-floor in one two week session in a wooden theatre in Woodstock, New York. The album was mixed by a very young Todd Rundgren and then up-and-coming British producer Glyn Johns.
192 kHz / 24-bit, 96 kHz / 24-bit PCM – Capitol Records Studio Masters