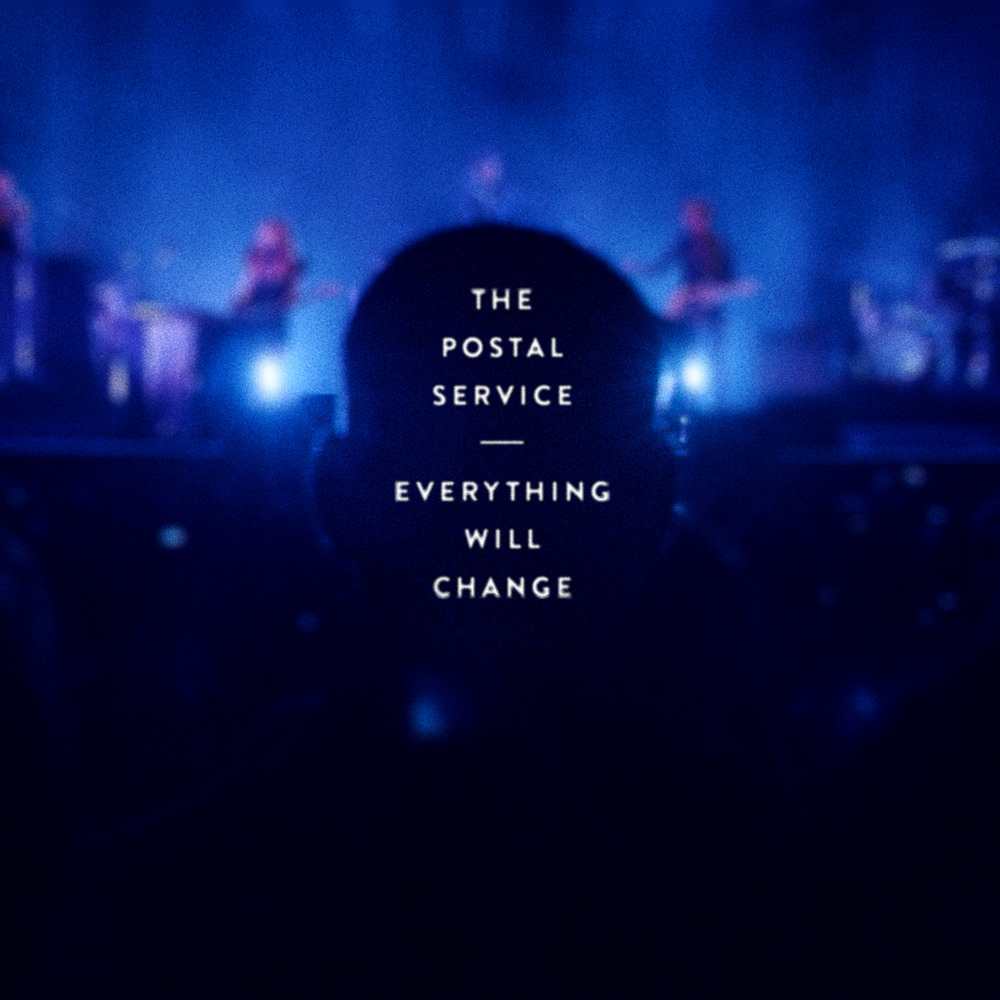 Available in MQA and 48 kHz / 24-bit AIFF, FLAC audio formats
"The District Sleeps Alone Tonight / Natural Anthem" come ahead of the upcoming release of The Postal Service’s Everything Will Change live album. The beloved band’s 15-track set, which features fan favourites ”Such Great Heights" and "Sleeping In" alongside these beloved single tracks, along with a cover of Beat Happening’s “Our Secret” and a rare live take on Dntel’s “(This Is) The Dream of Evan and Chan,” was performed live at the Greek Theatre in Berkeley, CA, during their 2013 reunion tour. This 2020 release of Everything Will Change was remixed by Don Gunn and remastered by Dave Cooley earlier this year, from the recordings that were originally released as part of the the 2014 concert film.
48 kHz / 24-bit PCM – Sub Pop Records Studio Masters