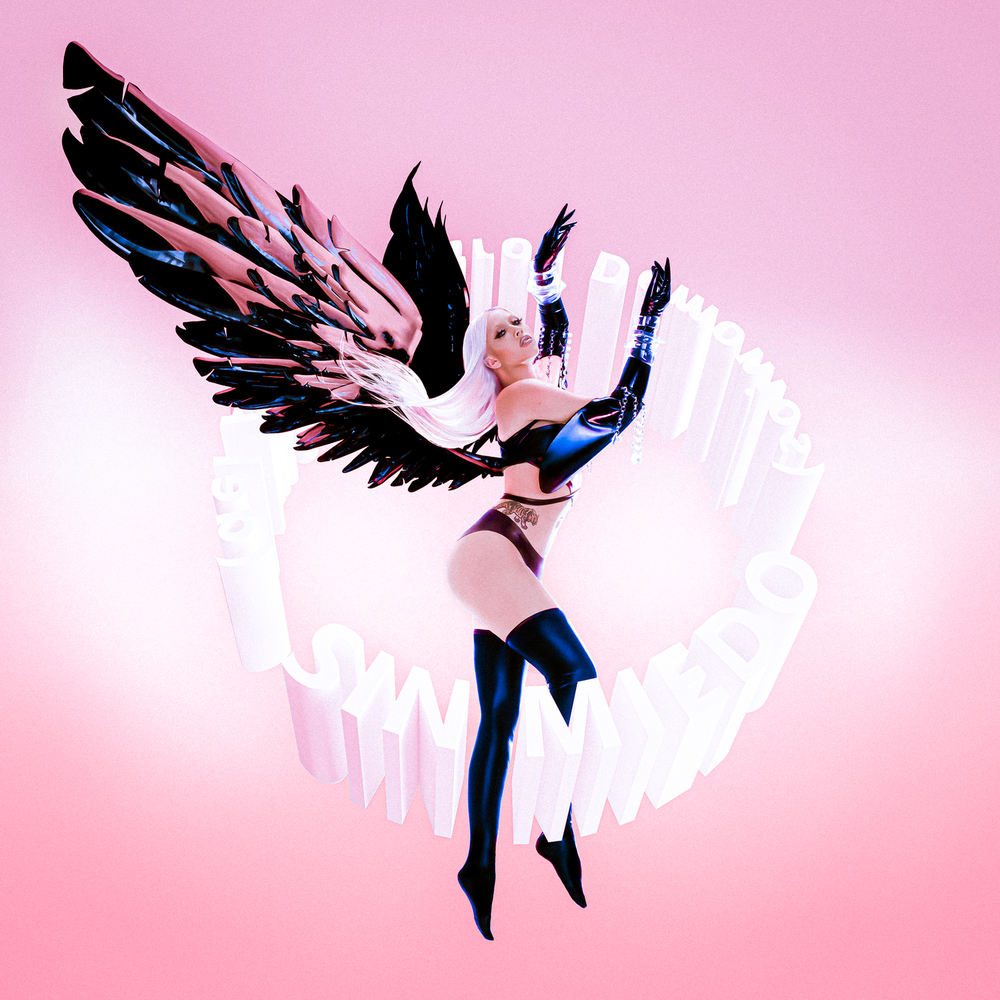 Sin Miedo (del Amor y Otros Demonios) ("Without Fear [of Love and Other Demons]") is the second studio album and first release primarily in Spanish by Colombian-American singer Kali Uchis. The album features guest appearances from Nasty, PartyNextDoor, Cortez and Jowell & Randy. Uchis had the following to say about the effort:

"[I'm] really going back to my roots, experimenting more with my music, not thinking so hard and not trying so hard.”
- Kali Uchis
44.1 kHz / 24-bit PCM – EMI / Interscope Studio Masters