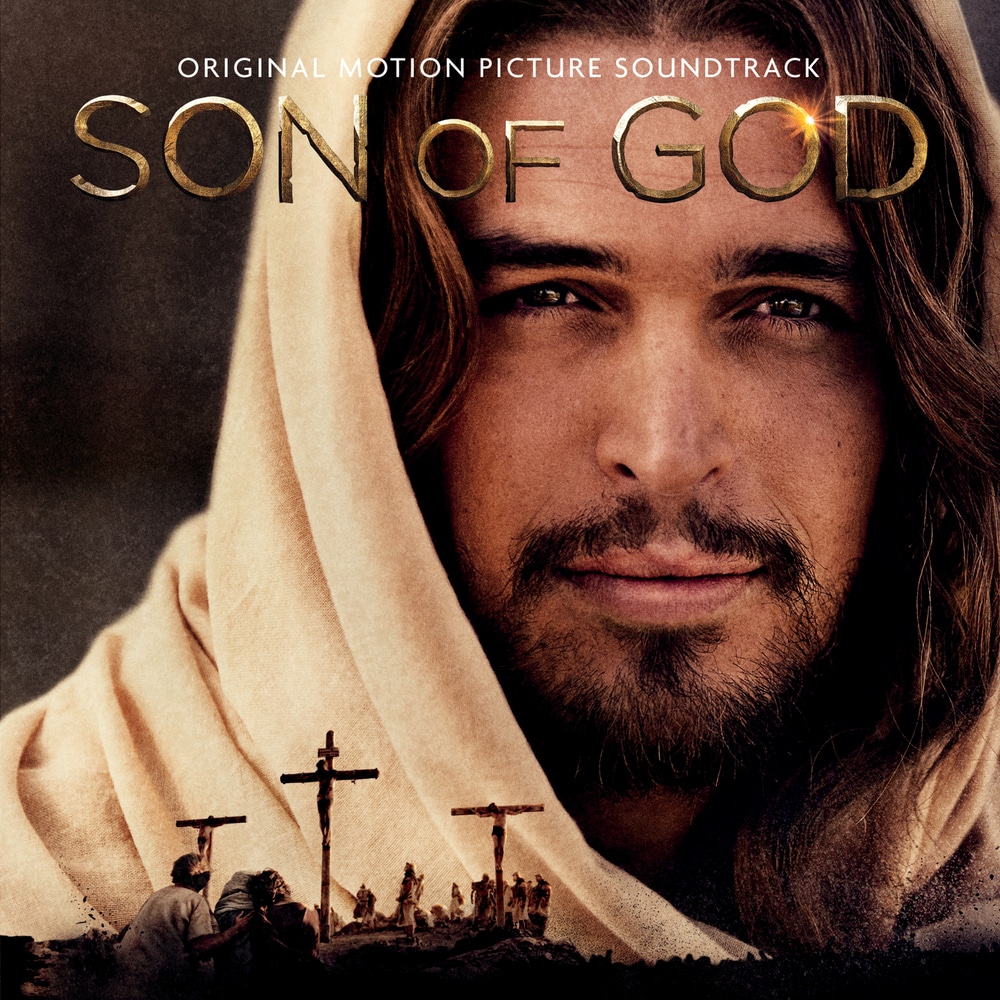 Available in 44.1 kHz / 24-bit AIFF, FLAC audio formats
This soundtrack from the biblical drama features the stirring, inspirational orchestral score composed by Oscar winner and multiple Grammy winner Hans Zimmer. Lisa Gerrard of the band Dead Can Dance contributes vocals to several of Zimmer's pieces, while other selections here include dialogue from the motion picture. The soundtrack is rounded off with exclusive remixes of songs by CeeLo Green and One Republic, among others.
44.1 kHz / 24-bit PCM – Universal Music Group Studio Masters