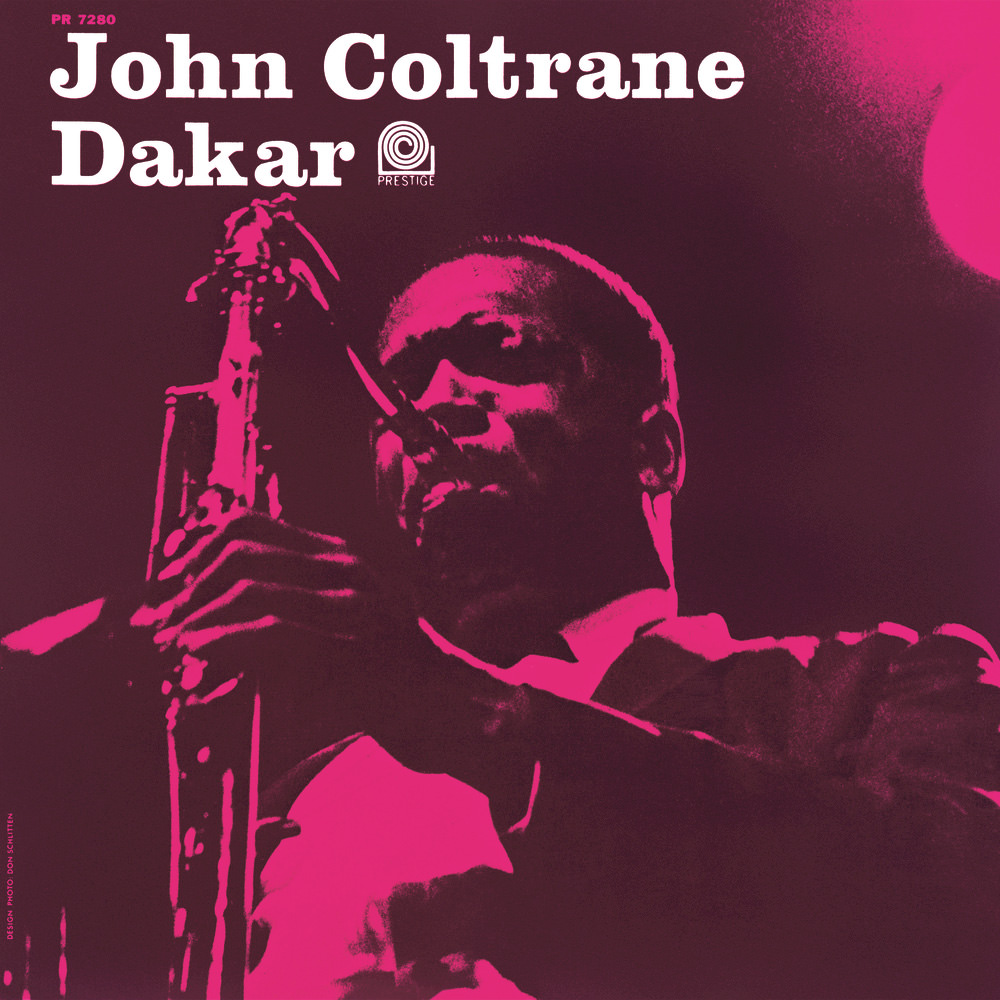 Available in 192 kHz / 24-bit, 96 kHz / 24-bit AIFF, FLAC high resolution audio formats
"It's rough and ready music, but it sure is ready. The three saxophonists roar into the opening title track ... there's a fierce, devil may care atmosphere ... a characterful set of propulsive hard bop and still a delight over half a century later." - All About Jazz "... reflect the tenor saxophonist's initial experiments with harmony and speed. The soloing is at times as magnificent as anything Coltrane ever did ... he balances off against the depth of not one but two baritone saxophones, holding his own quite well ..." - Chicago Tribune "... the music justifies (Coltrane's) featured billing, given how beautifully Cecil Payne's and Pepper Adams's burly baritone saxes frame his rapidly maturing, confident tenor. Even in fast company, he's special, levitating above the band ... a portrait of the artist emerging from his chrysalis stage." - Wondering Sound This 1957 session, held back until 1963 by John Coltrane's former record company to capitalize on his growing fame and success, occupies a sweet spot in Coltrane's discography. Dakar places him in the context of two other saxophonists, baritone players Cecil Payne and Pepper Adams, along with the all-star rhythm section of Mal Waldron on piano, Doug Watkins on bass and Art Taylor on drums. The title of the album foreshadows the increasingly strong pull the African continent would exert upon Coltrane musically, socially and spiritually from the late 1950s until his death.
192 kHz / 24-bit, 96 kHz / 24-bit PCM – Prestige Studio Masters

This album is a high-resolution digital transfer of material originating from an analogue recording. It may be limited in bandwidth and dynamic range by the technology available at the time of its original creation, and is offered as a high-quality documentation of a historical release. Recording: Rudy Van Gelder Supervision: Teddy Charles Notes: David A. Himmelstein (Oct. 1963)