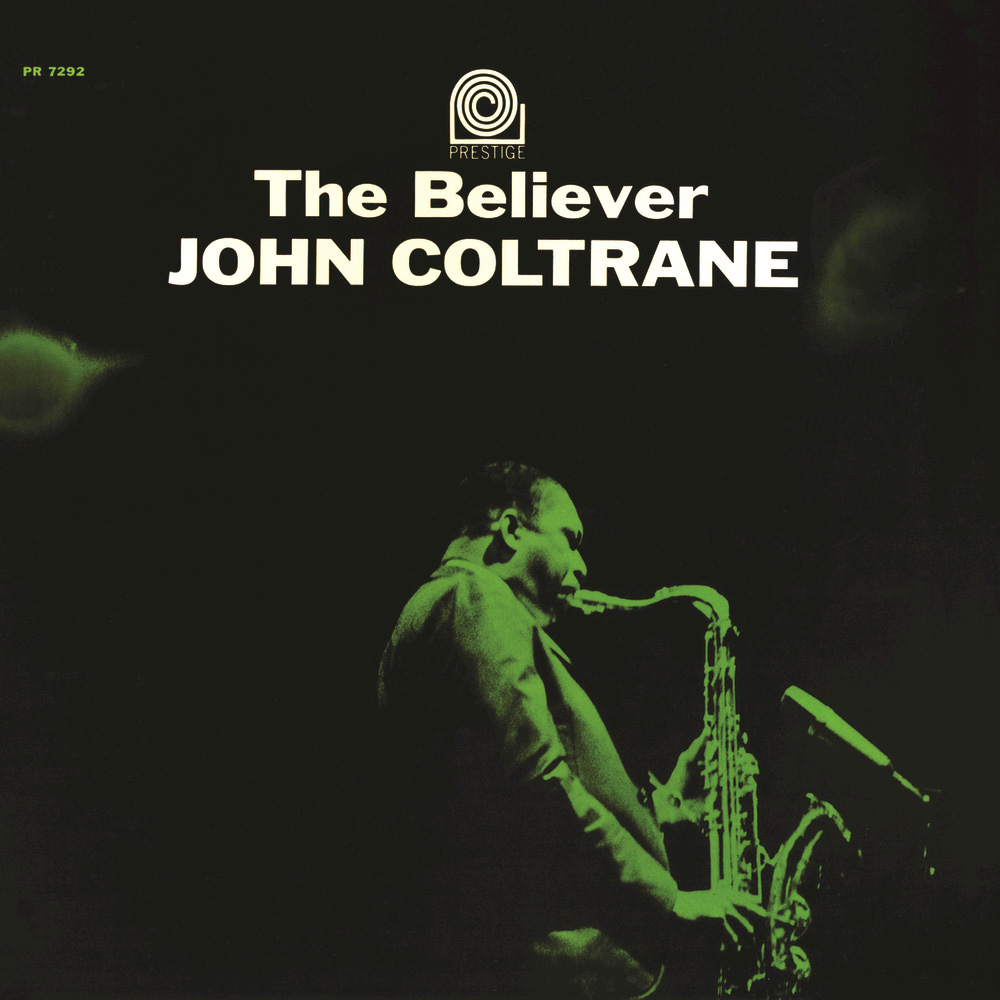 Available in 192 kHz / 24-bit, 96 kHz / 24-bit AIFF, FLAC high resolution audio formats
"... it's possible to view his work in discrete timeframes, appreciate where he was at any particular time and see where he was heading." - All About Jazz Released in 1964, The Believer contains songs John Coltrane recorded during sessions in 1957 and 1958 for Prestige. The 1958 tracks had never been released until this package came out while the earlier tracks were included on a 1960 album by the Ray Draper Quintet on which Coltrane was a session player. The 1958 songs feature Red Garland on piano, Paul Chambers on bass Donald Byrd and Freddie Hubbard on trumpet and drummers Louis Hayes and Art Taylor.
192 kHz / 24-bit, 96 kHz / 24-bit PCM – Prestige Studio Masters

This album is a high-resolution digital transfer of material originating from an analogue recording. It may be limited in bandwidth and dynamic range by the technology available at the time of its original creation, and is offered as a documentation of a historical release Recording: Rudy Van Gelder Supervision: Bob Weinstock Notes: Dan Morgenstern (Feb. 1964)