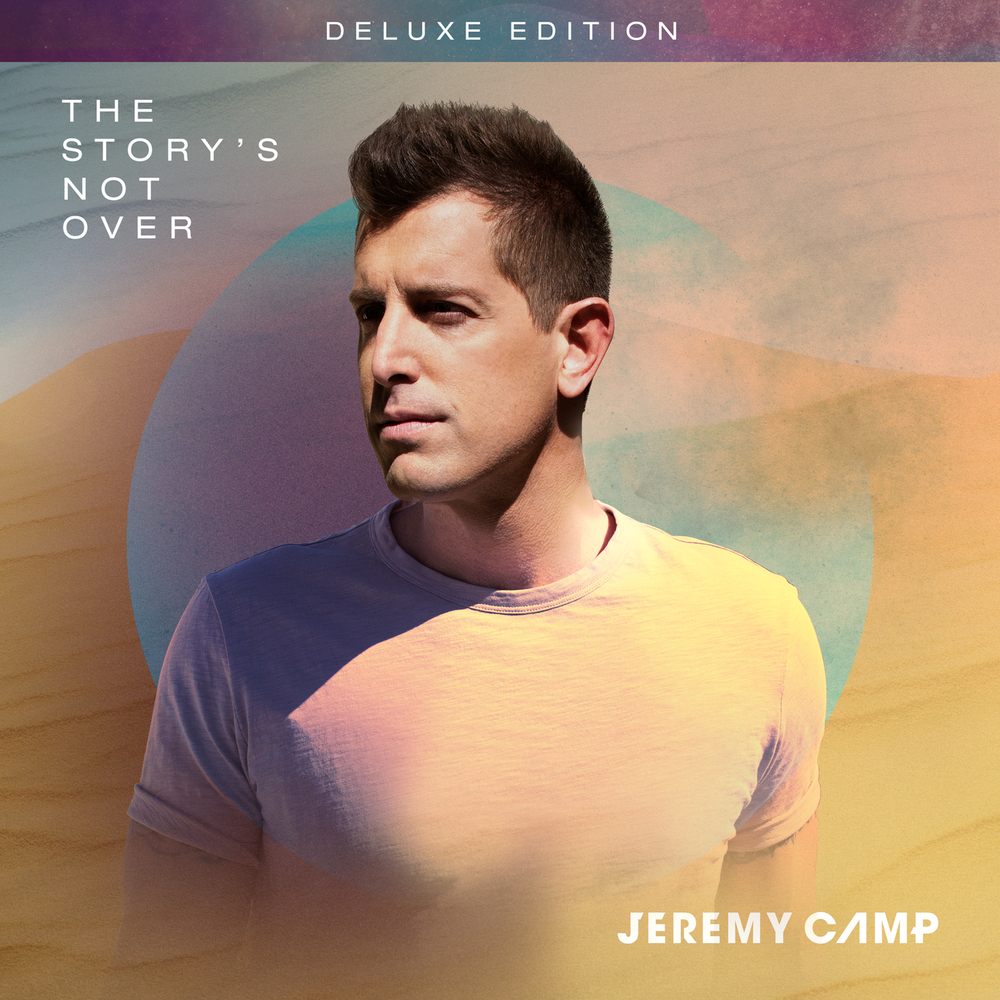 The Story's Not Over (Deluxe Edition)

Available in 44.1 kHz / 24-bit AIFF, FLAC audio formats
GRAMMY®-nominated singer/songwriter Jeremy Camp readies the release of his 12th album, The Story’s Not Over (Deluxe Edition). The aptly-titled project is a marked progression of Camp’s established artistry—both sonically and lyrically—while still being anchored in the familiar message and style that has been a hallmark of his career for nearly two decades. Fueled by a remix of the #1 radio single, “Dead Man Walking” (which saw the biggest first-week impact of Camp’s career), the 17-track The Story’s Not Over (Deluxe Edition) balances pop nuances with vulnerable and transparent writing, and includes updated re-recordings of career defining hits “Right Here”, “Walk By Faith”, and “I Still Believe”. Chronicling Camp’s journey out of what can best be described as a spiritual and emotional desert, The Story’s Not Over is a musical journal, where personal reflection and God’s truth lead to a triumphant return. Jeremy Camp is one of the most accomplished male artists in Christian music. With 5 RIAA Gold albums, nearly 4 million albums sold, a GRAMMY nomination, 3 American Music Award nominations, 5 Dove Awards, 4 ASCAP “Songwriter of the Year” Awards, and 40 No. 1 radio hits across all formats.
44.1 kHz / 24-bit PCM – Sparrow (SPR) Studio Masters