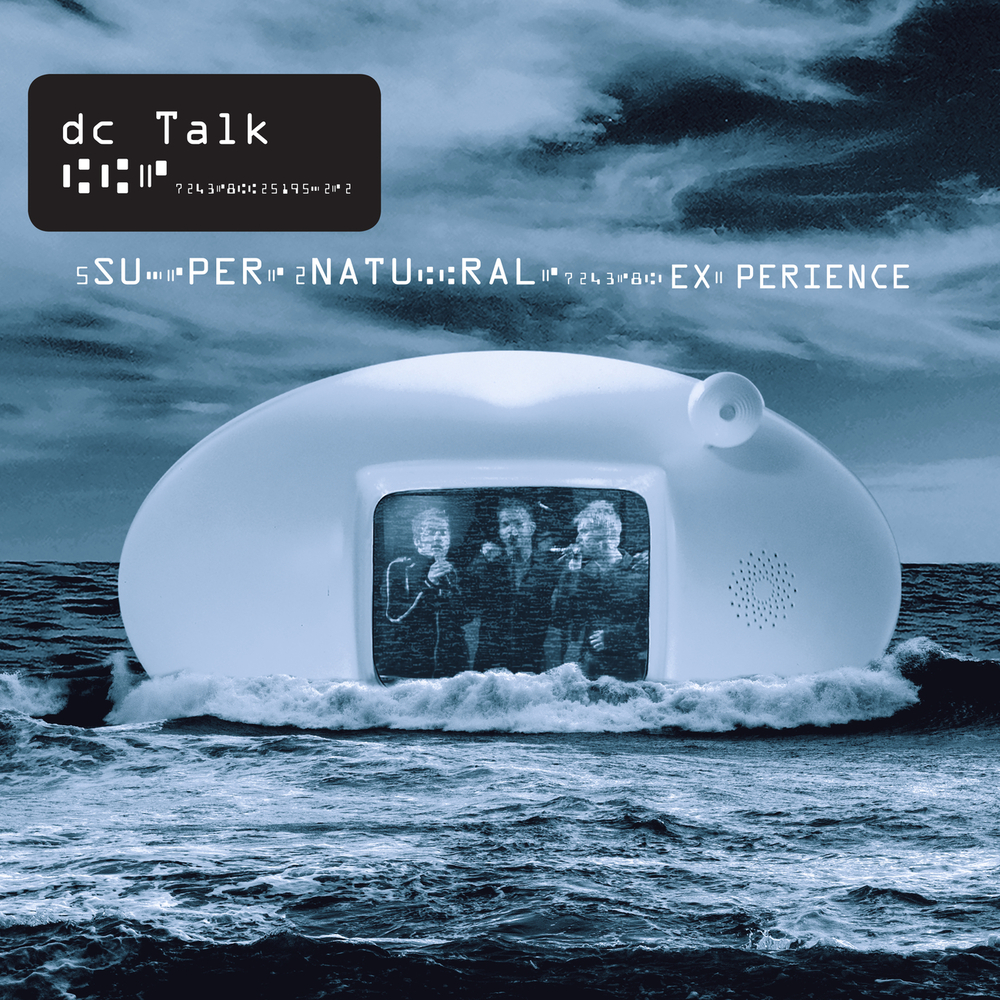 Available in 44.1 kHz / 24-bit AIFF, FLAC audio formats
Christian contemporary music legends dc Talk release their new live album, The Supernatural Experience. As the first gospel act to incorporate hip-hop influences, DC Talk became one of the most popular groups in Christian contemporary music during the mid-'90s, when their fourth album, Jesus Freak, made the highest debut for a Christian/Gospel act on Billboard's album charts, which was soon overtaken by their fifth project Supernatural. Despite their Intermission as a band since 2000, all 3 members are still active in Christian music today (TobyMac, Michael Tait as part of Newsboys, and Kevin Max).
44.1 kHz / 24-bit PCM – Forefront (FRF) Studio Masters

Tracks 1-6, 8 – contains material which has been processed by a perceptual audio coding algorithm