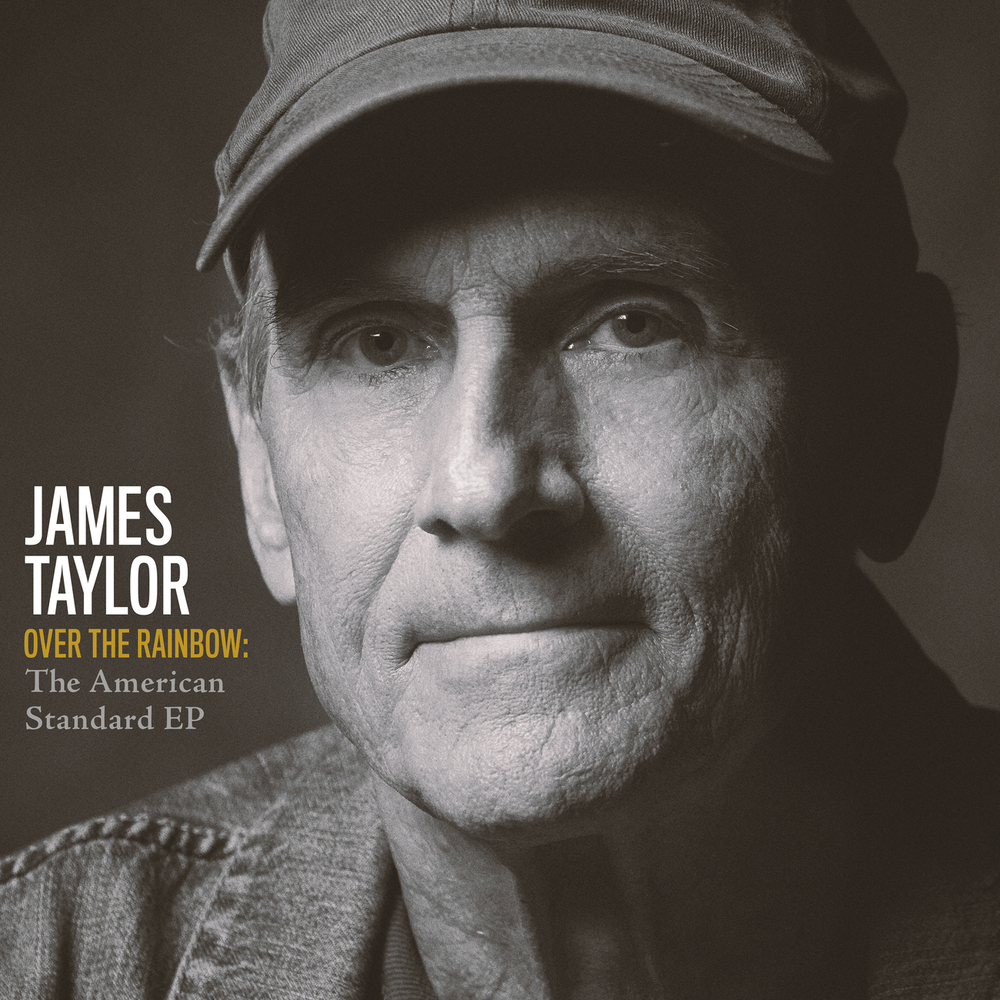 Over The Rainbow: The American Standard EP

Following the release of James Taylor's twentieth studio album, American Standard, in early 2020, the legendary singer-songwriter releases a companion EP in the form of Over The Rainbow. The 3-track offering features "I've Grown Accustomed to Her Face" and "Never Never Land", both of which were previously released as bonus tracks for the original album, alongside an all-new version of the title standard, "Over The Rainbow".
96 kHz / 24-bit PCM – Fantasy Studio Masters