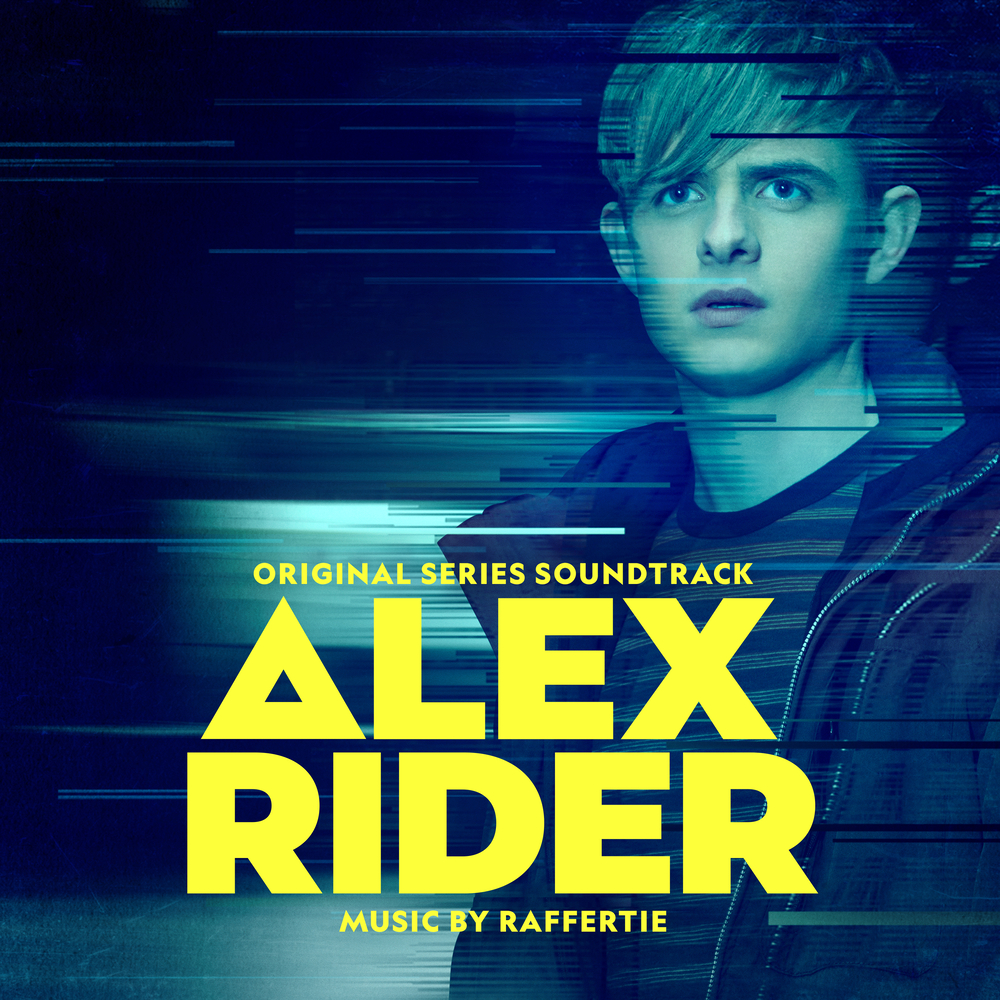 Available in 44.1 kHz / 24-bit AIFF, FLAC audio formats
Lakeshore Records releases the first soundtrack album for the British series Alex Rider. The album features selections of the original music from the show’s first season composed by Raffertie (aka Benjamin Stefanski) (White Dragon, Zone 414). Alex Rider is developed by Guy Burt based on the novels by Anthony Horowitz and stars Otto Farrant, Stephen Dillane, Andrew Buchan, Vicky McClure, Brenock O’Connor and Ronkẹ Adékoluẹjo. The spy thriller follows the title character as he is recruited by a subdivision of MI6 as a teenage spy to infiltrate places that others are unable to.
44.1 kHz / 24-bit PCM – Lakeshore Records Studio Masters