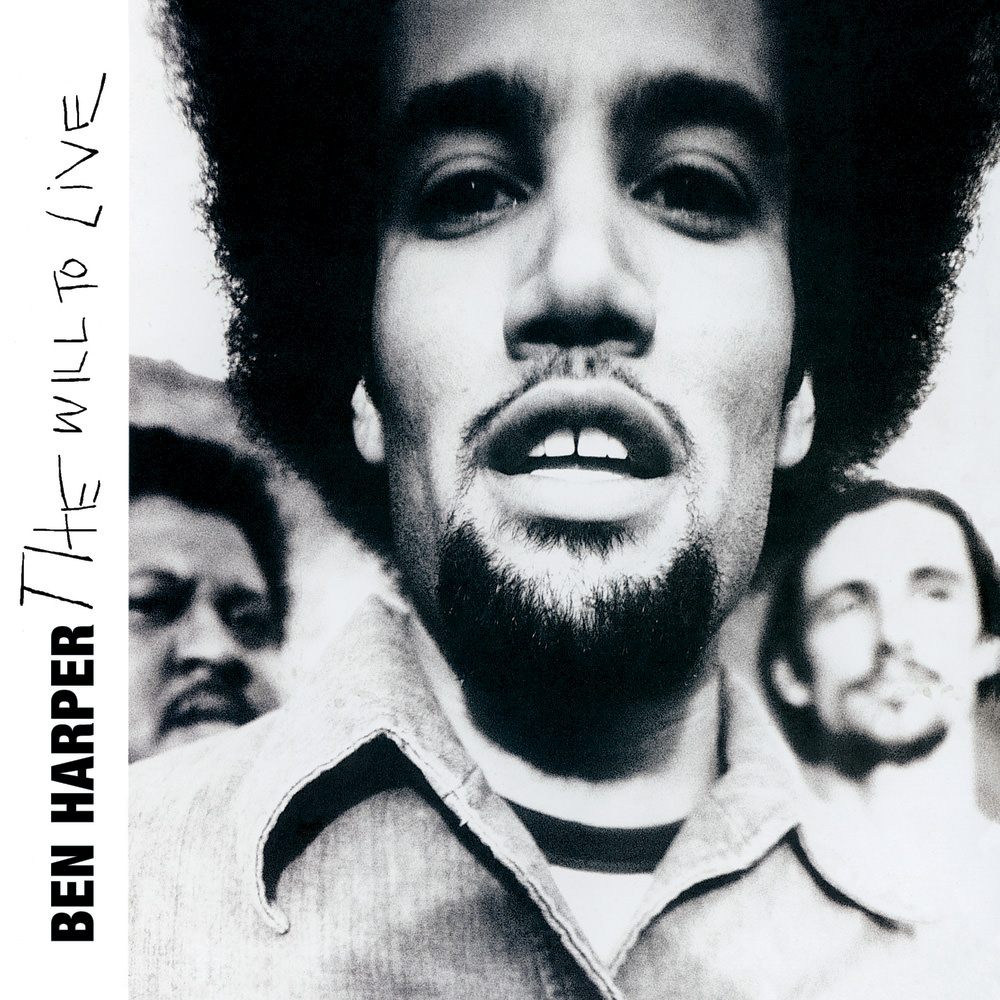 The Will To Live

"... his remarkable third album ... proves he has never met a musical style he doesn't like. Rural blues, reggae, funk, folk, country: Harper's goal seems to be to master them all ... what keeps this musical mosaic together is Harper's pleasingly mellow vocal style ... (seemingly sincere) lyrics about lost love and spiritual longing ... Harper's impassioned artistry offers the perfect antidote to much of today's glib pop."
- People

Ben Harper's third release, 1997's The Will To Live, broadens his sound from the folk-inflected songs of his earlier work to include elements of funk, blues, reggae and rock, a recipe Harper would return to over the years. While not a major success in the US at the time, the album garnered good reviews and includes Harper's first UK charted single, Faded.
192 kHz / 24-bit, 96 kHz / 24-bit PCM – Virgin Catalog (V81) Studio Masters