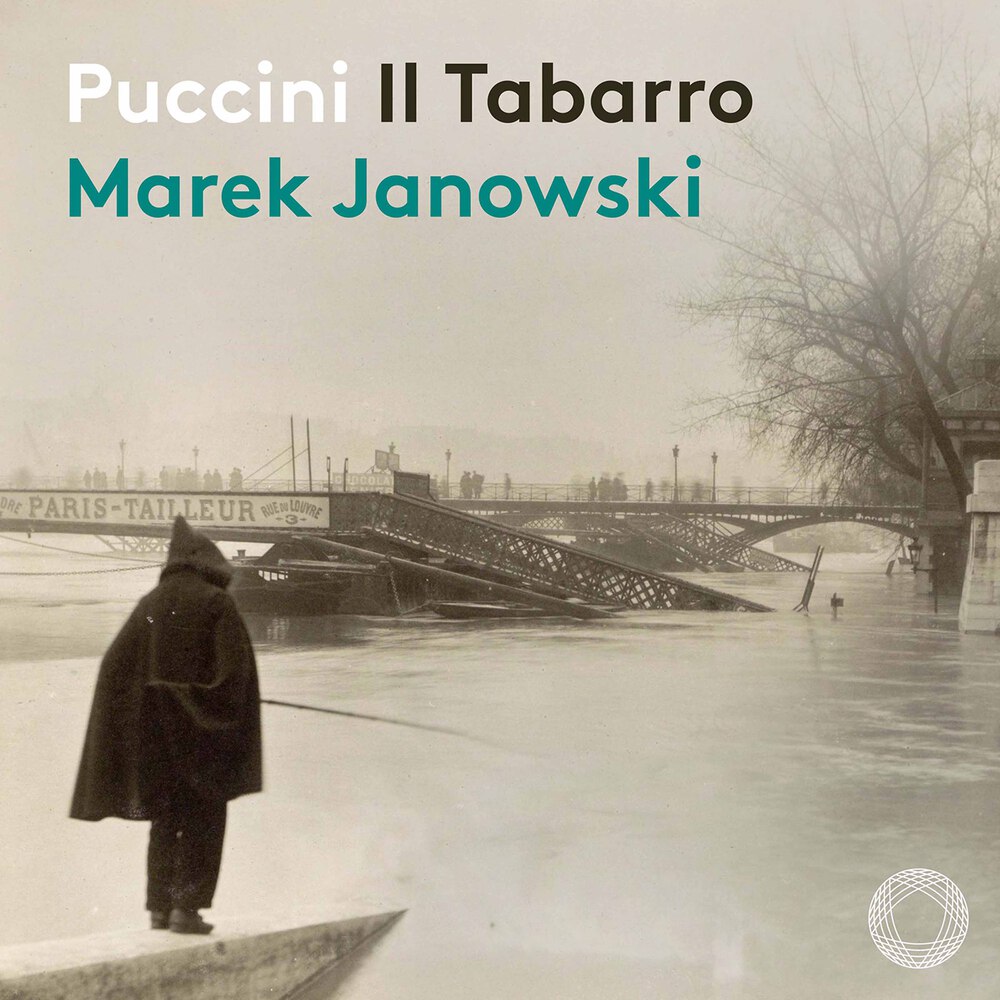 After their acclaimed Cavalleria rusticana recording, Marek Janowski and the Dresdner Philharmonie now present Puccini’s Il Tabarro. Puccini composed this piece as the first panel of his Trittico (1918), a novel work combining three one-act operas, and also containing Suor Angelica and Gianni Schicchi. The explosive story about illicit love and revenge on the banks of the Seine recalls the Verismo of Mascagni’s Cavalleria. Beneath the Verismo surface, however, Il Tabarro is a highly modern piece, full of Impressionist harmonies, allusions to Stravinsky and dramatically significant self-borrowings. In this recording, Janowski and the orchestra particularly showcase the symphonic quality of Puccini’s music. They are supported by an outstanding cast of soloists, including Melody Moore as Giorgetta, Brian Jagde as Luigi and Lester Lynch as Michele, as well as the MDR Leipzig Radio Choir.

Marek Janowski is one of the most celebrated conductors of our times, and enjoys a vast PENTATONE discography including a recent recording of Weber’s Der Freischütz (2019) with the MDR Leipzig Radio Choir. This is the second PENTATONE release of the Dresdner Philharmonie with Janowski, after Cavalleria rusticana (2020), which also featured the same three main soloists. Melody Moore and Lester Lynch both have participated in several PENTATONE recordings, including Verdi’s Otello (2017).
96 kHz / 24-bit PCM and 2.8224 MHz DSD – PENTATONE Studio Masters