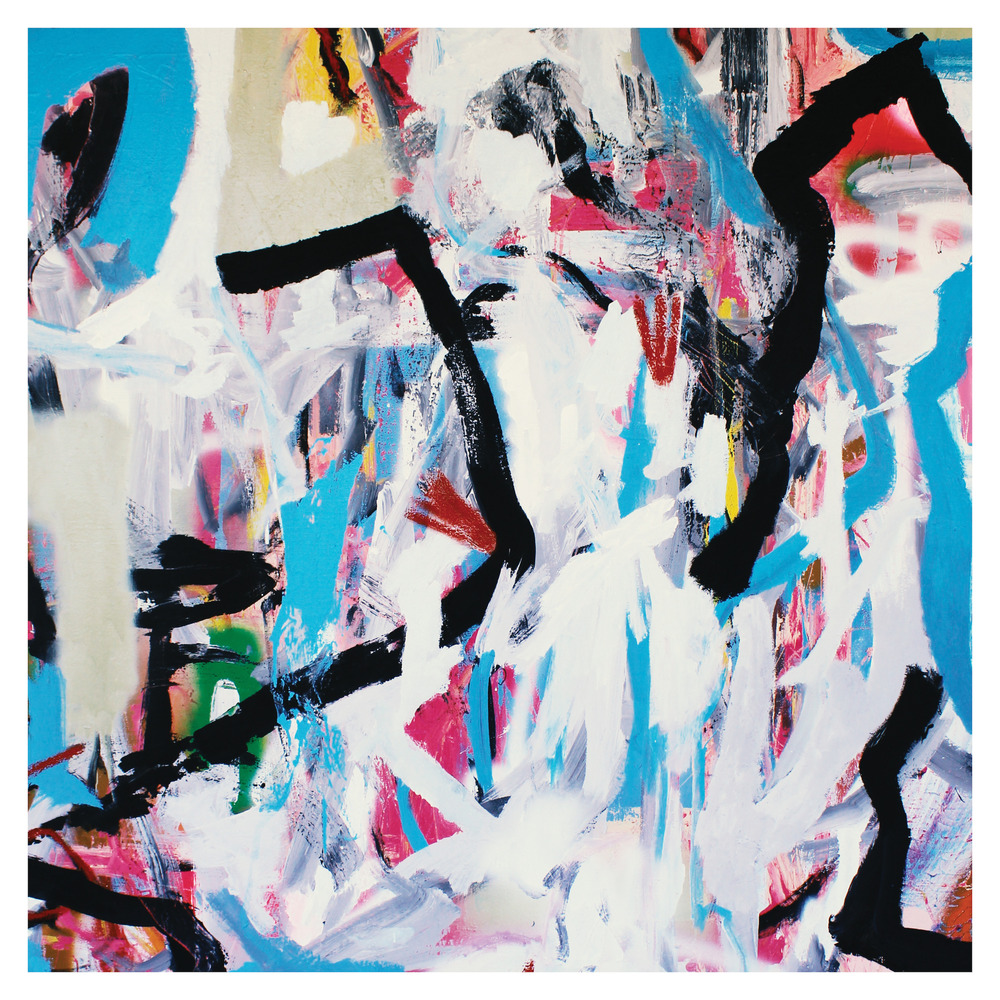 Available in MQA and 44.1 kHz / 24-bit AIFF, FLAC audio formats
Marfa, Texas–based multidisciplinary artist Rob Mazurek releases his new album with Exploding Star Orchestra, Dimensional Stardust. Mazurek has made an indelible impact on creative music over the past thirty years since emerging from the musical nexus of the 1990s Chicago scene. He has written more than 400 compositions, is featured on more than seventy recordings from various labels, and has led or co-led many ensembles, including Exploding Star Orchestra (his flagship large ensemble), Chicago Underground, Isotope 217, and more. Dimensional Stardust recalls an array of Mazurek’s symphonic­ influences—from Béla Bartók to Morton Feldman to Gil Evans to Sun Ra to Pedro Santos to Bill Dixon to The Art Ensemble of Chicago. Opting to focus on tight ensemble orchestration over passages of open improvisation, Mazurek distills an orchestra of explosive improvisers into a beautifully restrained, graceful group exercise in melodic minimalism. Mazurek himself is sparsely present as an instrumentalist, only occasionally joining the ensemble with his piccolo trumpet. All the way through, the electro-acoustic poly-rhythmic percussion section (Chad Taylor, Mikel Patrick Avery, and John Herndon) churns, peaking in rare soloist moments by flutist Nicole Mitchell (on the opener “Sun Core Tet”) and guitarist Jeff Parker (on “The Careening Prism Within”).
44.1 kHz / 24-bit PCM – International Anthem/Nonesuch Studio Masters