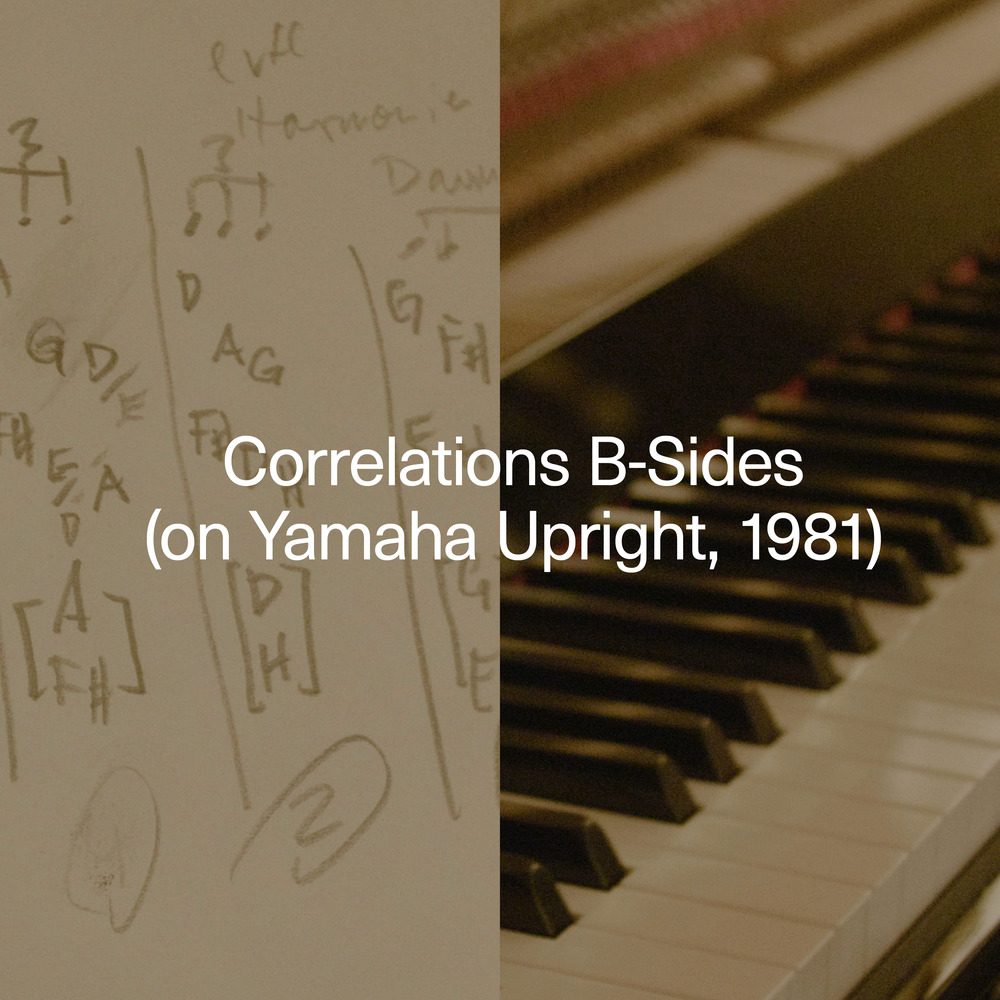 Available in MQA and 44.1 kHz / 24-bit AIFF, FLAC audio formats
30-year-old Munich-based composer Carlos Cipa's new album Correlations (on 11 Pianos) is yet again a return to the piano. Every day Carlos Cipa is on tour, he sets aside at least half an hour to familiarise himself with the piano on which he’ll perform. He sits there improvising, playing with total freedom as he tests out the weight of its keys, the timbre of its strings, the feel of its pedals, getting to know its charms and quirks. To many of us, one instrument sounds much like another, unless its design has been adapted for a specific purpose or age has taken its toll. To Cipa, though, each represents a new opportunity. This is evident on Correlations (on 11 Pianos), and in its captivating diversity of moods. "I find it fascinating how each piano is different from the next. Some instruments really open up your creativity. To play on a lot of different ones is the best way to come up with new ideas. Obviously, I really enjoy playing a proper Steinway or a Bösendorfer: you can control every aspect of your playing. But personally, I have nothing against a weird old piano that’s a bit honky-tonky, yet creates a certain atmosphere you could never manage on a perfect instrument. One time, I played in Budapest on a very old upright, and the sound of the instrument was fantastic. I chose to play with no microphones, and somehow it touched the whole audience so much that at least half of the people – including me, I’ll admit! – started crying in the middle of the concert." - Carlos Cipa
44.1 kHz / 24-bit PCM – Warner Classics Studio Masters