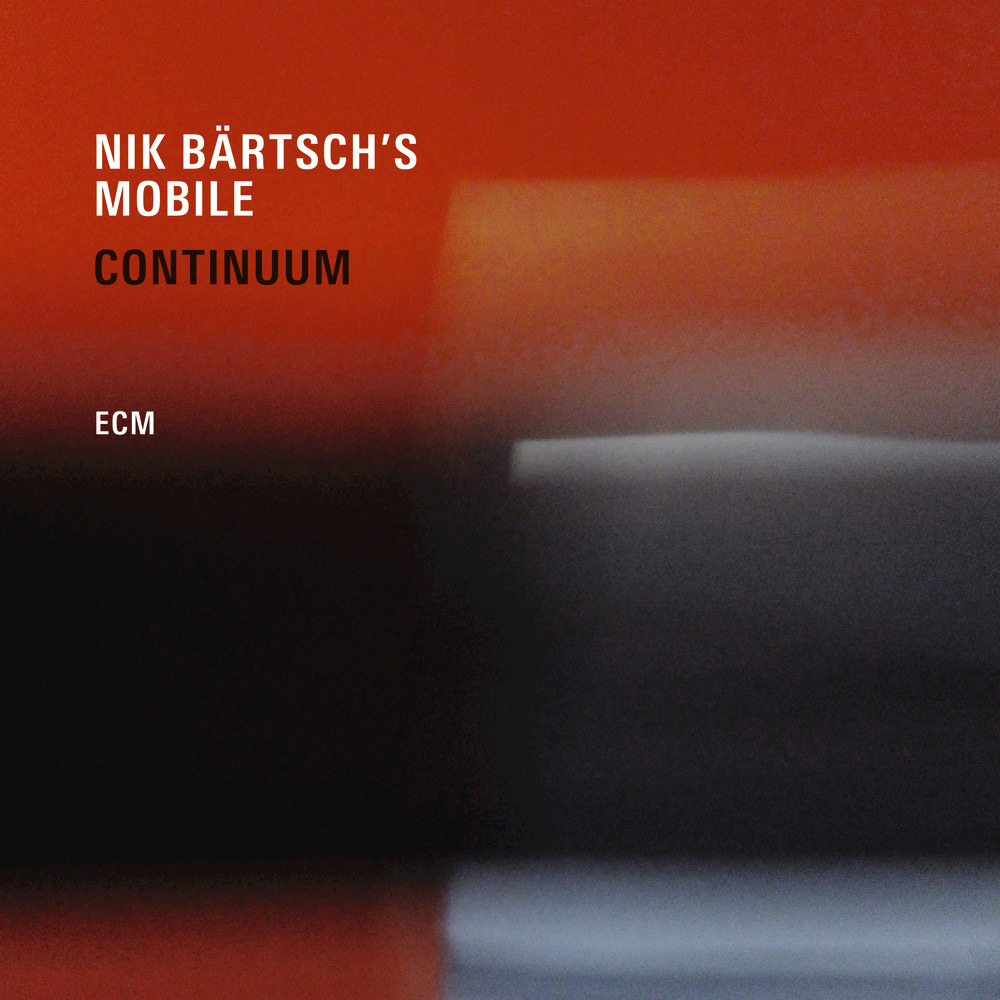 Available in 48 kHz / 24-bit AIFF, FLAC audio formats
"Four Stars ... music that is both disciplined and elastic with a literate quality and mesmerizing beat ... a vehicle well suited to Bärtsch's sophisticated approach to composing and arranging ... Mobile remains an inclusive amalgam of progressive jazz and minimalism ... Continuum is the best of Mobile's albums to date, despite the very high bar set from the beginning." - All About Jazz "The Swiss pianist and composer writes some of the most distinctive music in jazz ... restrained but incorrigeable danceability in this music ... such precision of playing, such discipline and mantra-like meditation can result in such infectiously funky rhythms and sensuous overlaying timbres that pleases me. It delights my ears while prompting my body to dance about the room while it is playing, finding new internal rhythms and accents as the music endlessly changes ..." - TheJazzBreakfast.com After three studio albums and one double live release, Swiss keyboardist and composer Nik Bärtsch presents this recording with his original group Mobile, augmented on three tracks by a string quintet. At the source of Bärtsch’s ritualistic approach to music making is his work with concepts of reduction and repetition as well as his fascination with Japanese culture. Here, textures from jazz, funk, new music, minimalism as well as ritual and sacral music are organically interwoven in the service of an energetic group sound.
48 kHz / 24-bit PCM – ECM Studio Masters