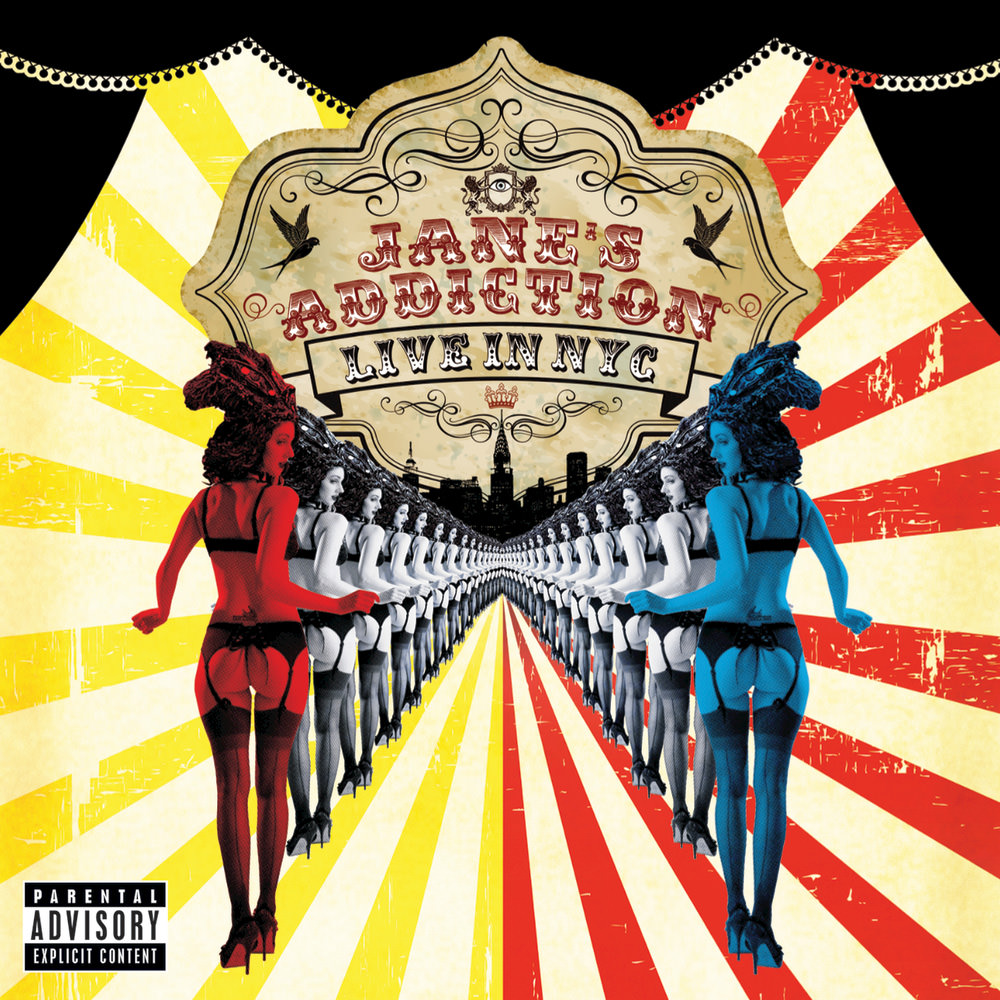 Available in 48 kHz / 24-bit AIFF, FLAC audio formats
Recorded at a packed free show at Terminal 5 in New York City in July 2011 but not released until 2013, this is the first live collection from Jane's Addiction in over 25 years. Since the concert celebrated the release of the band's first album in eight years, The Great Escape Artist, the set list includes the live debut of one track from that album, Irresistible Force (Met The Immovable Object). The rest of the live set captures high-energy performances of some of Jane's Addiction's most popular songs and older tunes, among them Been Caught Stealing and Jane Says.
48 kHz / 24-bit PCM – UME Studio Masters