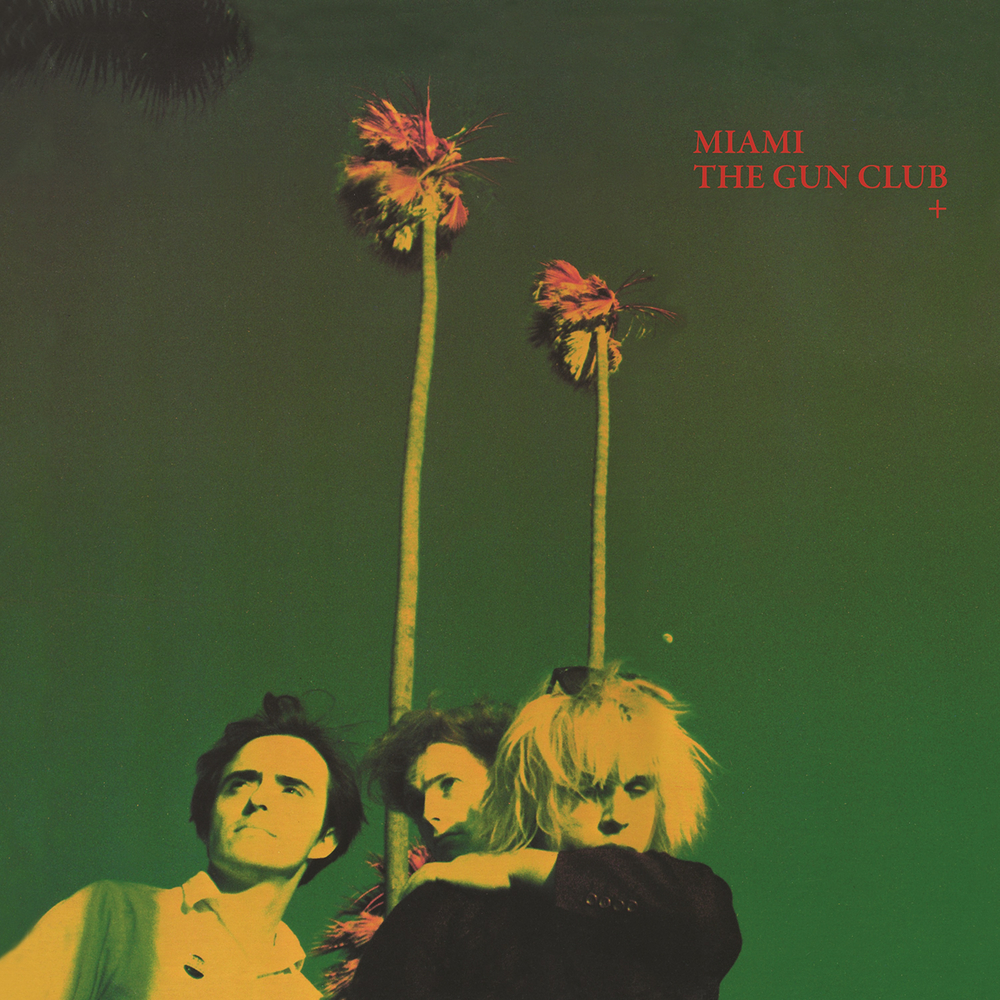 ℗ ℗ 1982 2020 The Estate of Jeffrey Lee Pierce, under Exclusive License to Extra Term Audio for the United States

"When Jeffrey Lee Pierce and Brian Tristan first got together to form a band in Los Angeles in 1979, they were both fans; mega-fans. Jeffrey headed up the LA branch of the Blondie fan club; Brian, later better known as Kid Congo Powers, the Ramones fan club. But no one could’ve guessed, for all their rapt attention to music, how far they would push the American post-punk scene forward with The Gun Club.

The were the first US outfit to really mesh punk, blues, even country influences together and offer another way forward for music as punk faltered."
- Backseat Mafia