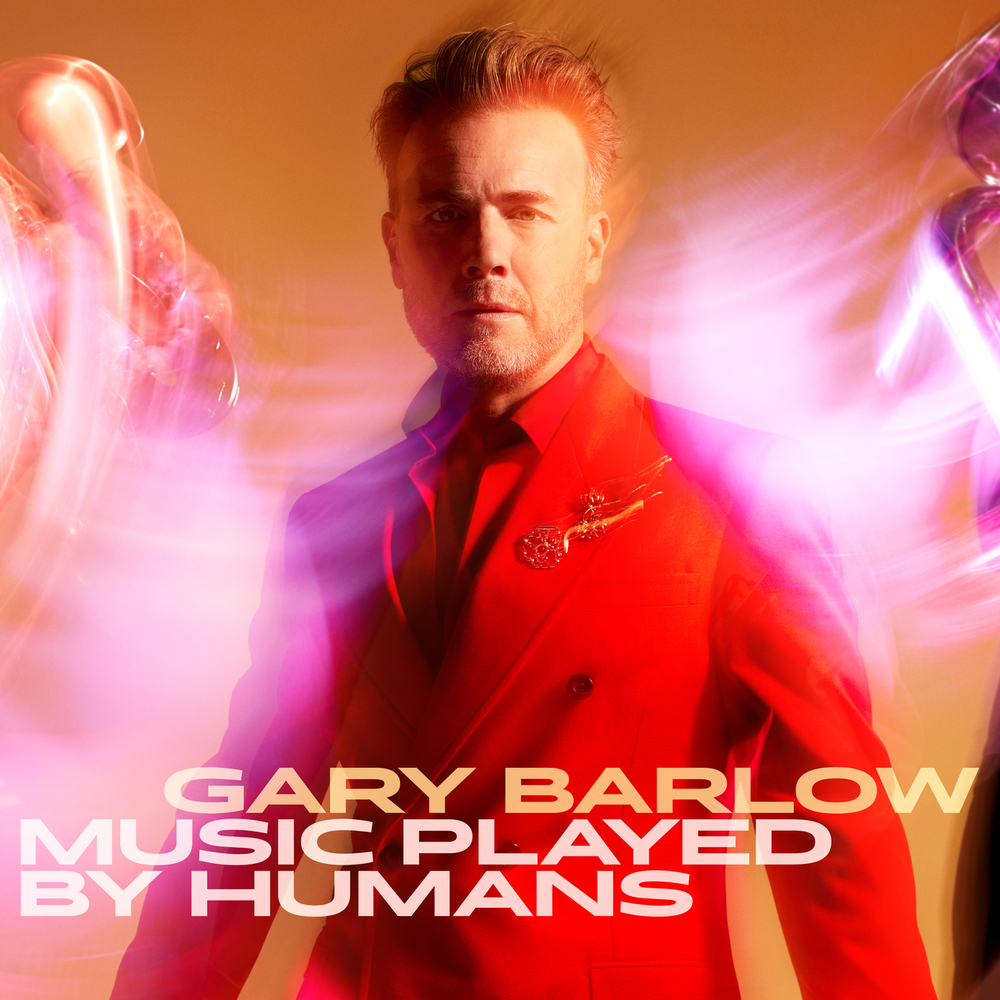 Available in 44.1 kHz / 24-bit AIFF, FLAC audio formats
Gary Barlow returns with his first solo album since 2013’s double platinum Since I Saw You Last. Music Played By Humans sees Gary add a contemporary take to the orchestral and big band music he fell in love with as a child with an album of original compositions. The record leads with the latin inspired single "Elita" with Michael Bublé and Colombian star Sebastián Yatra and includes songs recorded with an 80-piece orchestra. Further collaborations on the album include Beverly Knight, Alesha Dixon, Chilly Gonzales & James Corden. “My ambition when we started this album was to create something really bright, a celebration of music and the wonderful musicians we have in the UK and around the world. Some of it is recorded with an orchestra, some with quartets, a Latin band, and some of the tracks have jazz and big band sections – it really is music played by people, hence the title of the album.” - Gary Barlow
44.1 kHz / 24-bit PCM – Polydor Records Studio Masters