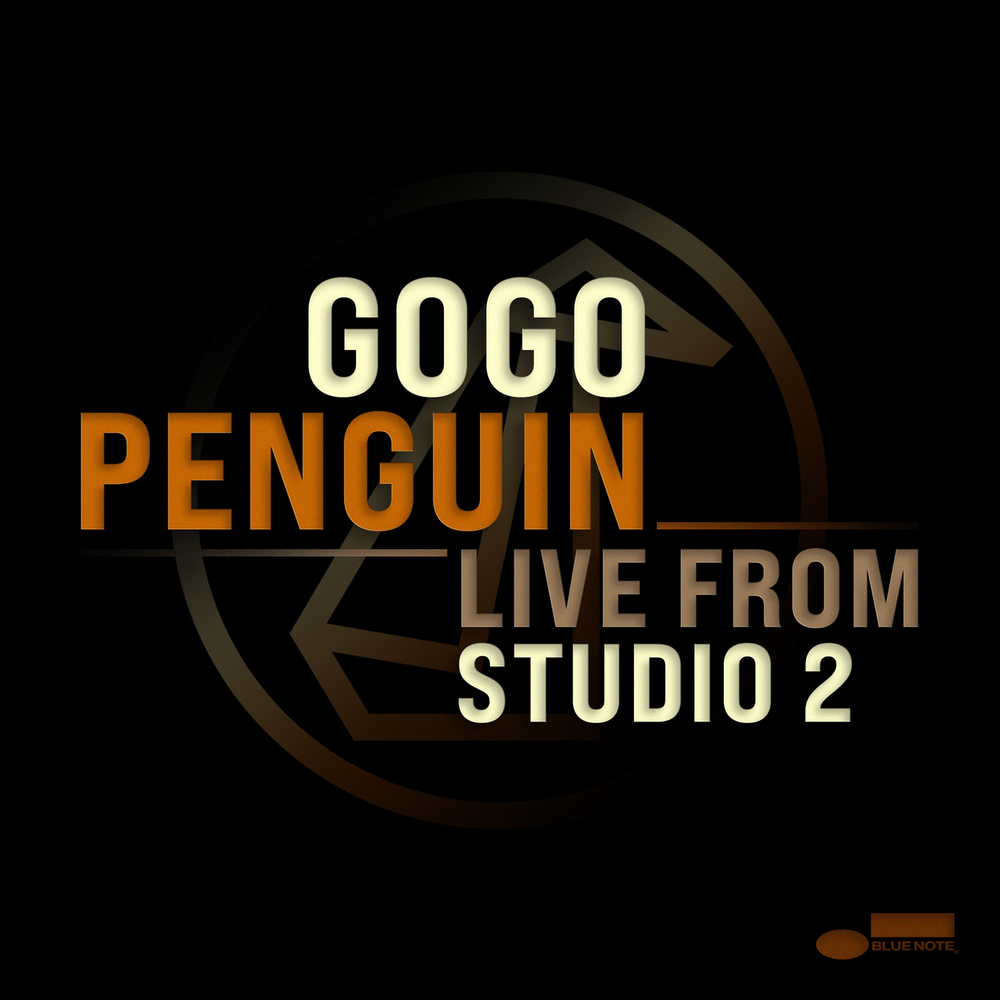 GoGo Penguin have been hailed as the “Radiohead of British Jazz”, but they draw equally on rock, jazz and minimalist influences, alongside the intricacy of Aphex Twin or Four Tet to create their punchy, experimental, but always beautiful music. This very special live event, GoGo Penguin Live from Studio Two, was recorded at one of the band’s favourite studios, the legendary Studio Two at Abbey Road Studios, London. World-famous as the studio of choice for The Beatles, Studio Two is a unique space, part myth, part sacred space and blessed with a brilliant acoustic. For the band it was the perfect venue for a live document.

"We didn’t want to perform in an empty venue, somehow it just felt weird trying to create the energy of a concert in an empty room, but we had recorded an EP in Studio Two back in 2015 and loved the space and somehow it just made sense to film a show here [...] When we perform we’re always reacting to each other but also the crowd. The people and the energy in the space is as much a part of the performance as we are. Studio Two is imbued with the ghosts of all the incredible music and musicians that have performed there. It has an atmosphere all of its own. You really feel the expanse of time, how much has happened before you and how much will continue to happen after you."
- GoGo Penguin
96 kHz / 24-bit PCM – Decca Records France Studio Masters