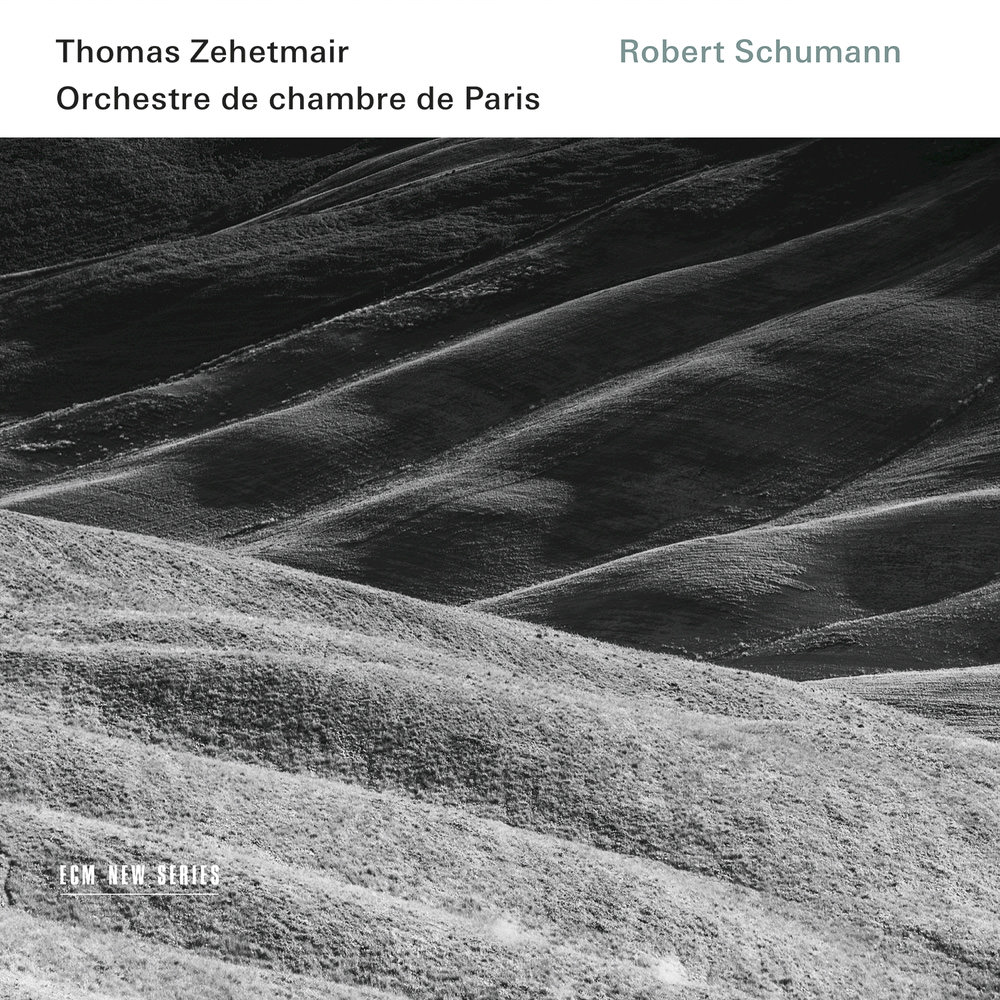 Available in 96 kHz / 24-bit AIFF, FLAC high resolution audio formats
"Four Stars ... advocates such as Thomas Zehetmair give the troubled and soulful (Violin Concerto) the love it deserves ... his new account is warmer, more declamatory, more openly glorious in lyrical passages ... what’s fascinating is how he tells one story with his violin, passionate and resolute, while letting the orchestra hint at darker things ... overall the playing is alert and light on its feet." - The Guardian Thomas Zehetmair does double duty as both violin soloist and conductor on this live album, recorded at the Théâtre des Champs-Elysées in Paris in February 2014. Zehetmair’s insightful approach to Robert Schumann has already been demonstrated on previous award-winning recordings: here he leads the Orchestre de chambre de Paris, one of Europe’s leading chamber orchestras. On the Violin Concerto, Zehetmair reveals how urgent and convincing an impact Schuman’s original version can have when the performers enter into its spirit.
96 kHz / 24-bit PCM – ECM New Series Studio Masters