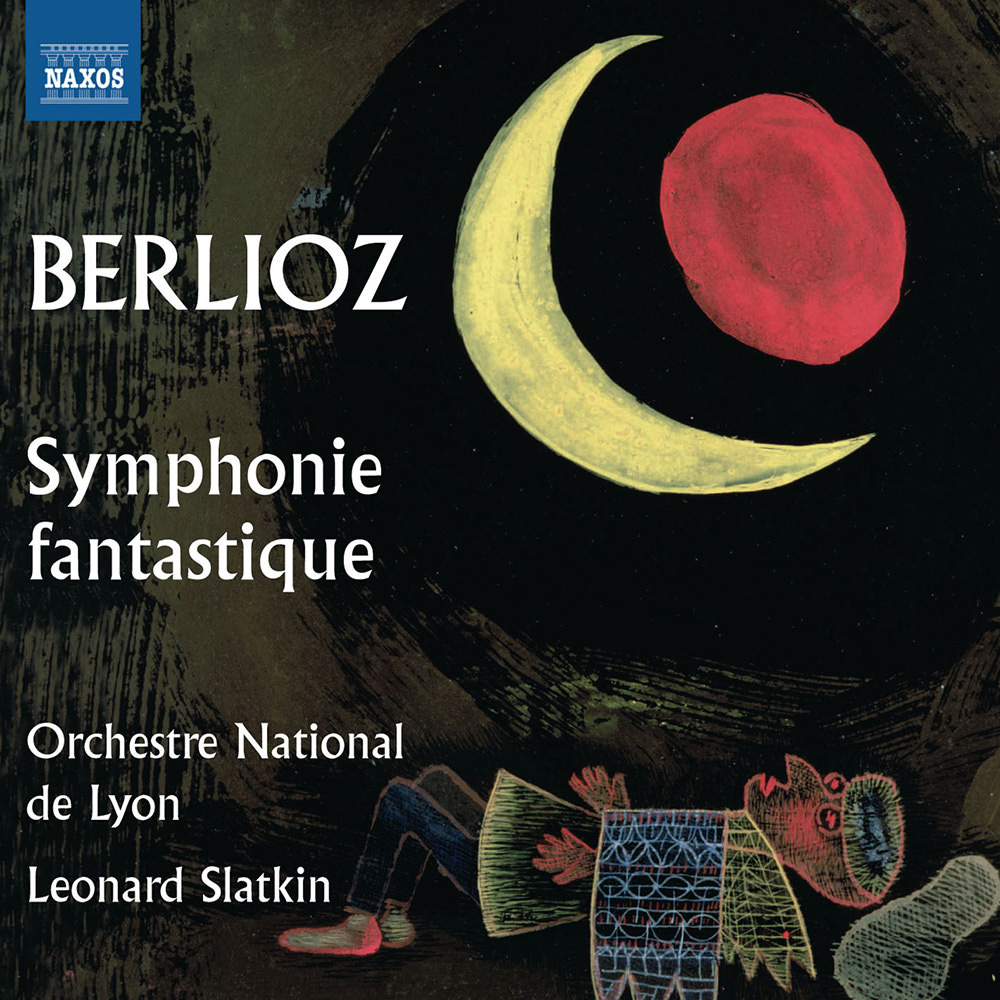 "Four Stars ... stylish playing in both the Symphonie fantastique and the Overture ..."
- BBC Music Magazine

"The Big News here is that this recording has excellent sound: not showy, punchy, hi-fi store demo sound, but clean, balanced, warm sound that flatters the performance."
- American Record Guide

"Four Stars ... Slatkin captures the romantic longing and ardour of the score ... this recording of Berlioz with his new orchestra is a very good one ... the recording matches Slatkin’s performance well and I find both recommendable ..."
- Audiophile Audition

"... an example how stunning a two channel stereo recording can be. No matter how many Fantastiques you have in your collection, this is one you should not be without ... may well be the most amazing performance and recording of the work I’ve ever heard."
- Fanfare

Critics worldwide raved about this performance from Leonard Slatkin and the Lyon National Orchestra of Berlioz's remarkable and immensely influential Symphonie fantastique, an autobiographical tale describing a young musician’s opium-poisoned nightmares of jealous despair and fatal justice following the murder of his beloved. Berlioz added a second movement cornet obbligato in a subsequent revision of the score, included here as an alternative extra.
96 kHz / 24-bit PCM – Naxos Studio Masters