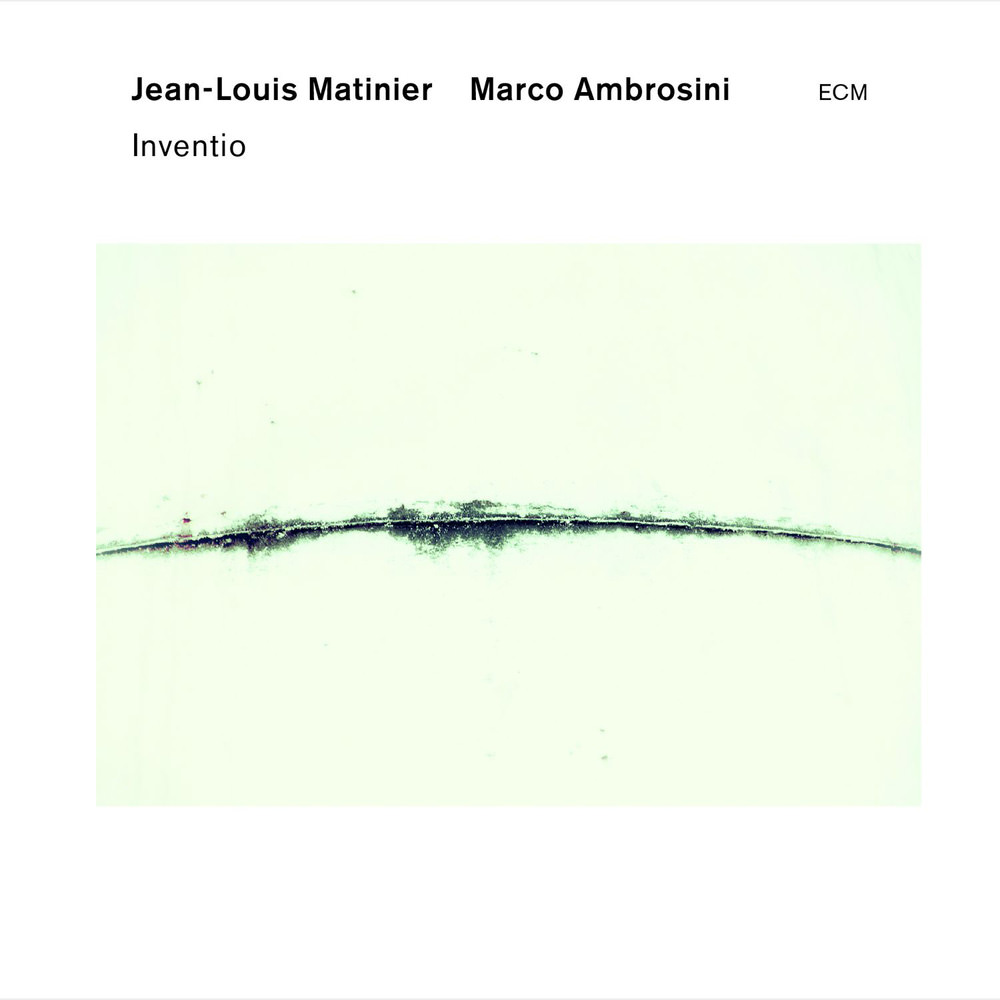 Available in 96 kHz / 24-bit AIFF, FLAC high resolution audio formats
"Matienier is able to create some luminous organ-like sounds ... together, they deliver a Bach-like Presto and an almost mathematically Baroque Inventio from JS himself. Lots of lively sounds." - Jazz Weekly "What is immediately striking about this album is the similarity in sound and timbre of the two instruments, and Matinier and Ambrosini take full advantage by passing melodies back and forth ... but it’s not just about a thoroughly beguiling sound: the range of the music is broad and the style miraculously timeless ... the pair’s ability to move in and out of written music and into sympathetic improvisation gives the music a glorious flow ... the album needs to be heard as a whole, it’s just lovely." - TheJazzBreakfast.com "(It's taken nearly 15 years, but) the accordionist finally has an album under his own name on ECM and a fine record it is ... defies any such reductionist categorizations as style, or time ... both Matinier and Ambrosini use improvisation as a means of expanding their collective language, it often becoming difficult to differentiate what's on the written page and what's in the immediate minds of these two remarkable performers ... the promise delivered by Inventio is so rich in its rewards, so unexpectedly multifaceted and multifarious as to make it (an) album of constant surprise, delight and, yes, invention." - All About Jazz Inventio is an inventive project at all levels, beginning with the instrumentation. Marco Ambrosini is one of very few musicians playing nyckelharpa outside the Swedish folk tradition, while Jean-Louis Matinier has similarly taken the accordion beyond any "folkloric" frame of reference. On the album, the Italian-French duo plays a programme inspired by the Baroque sonatas of Bach and Biber but also by the lyrical cadences of Pergolesi. They adapt and arrange works of each of these masters as well as contributing compositions of their own. Following a path from ancient to modern music, they improvise together, finding new sound-colour combinations in the special blending of their instruments.
96 kHz / 24-bit PCM – ECM Records Studio Masters