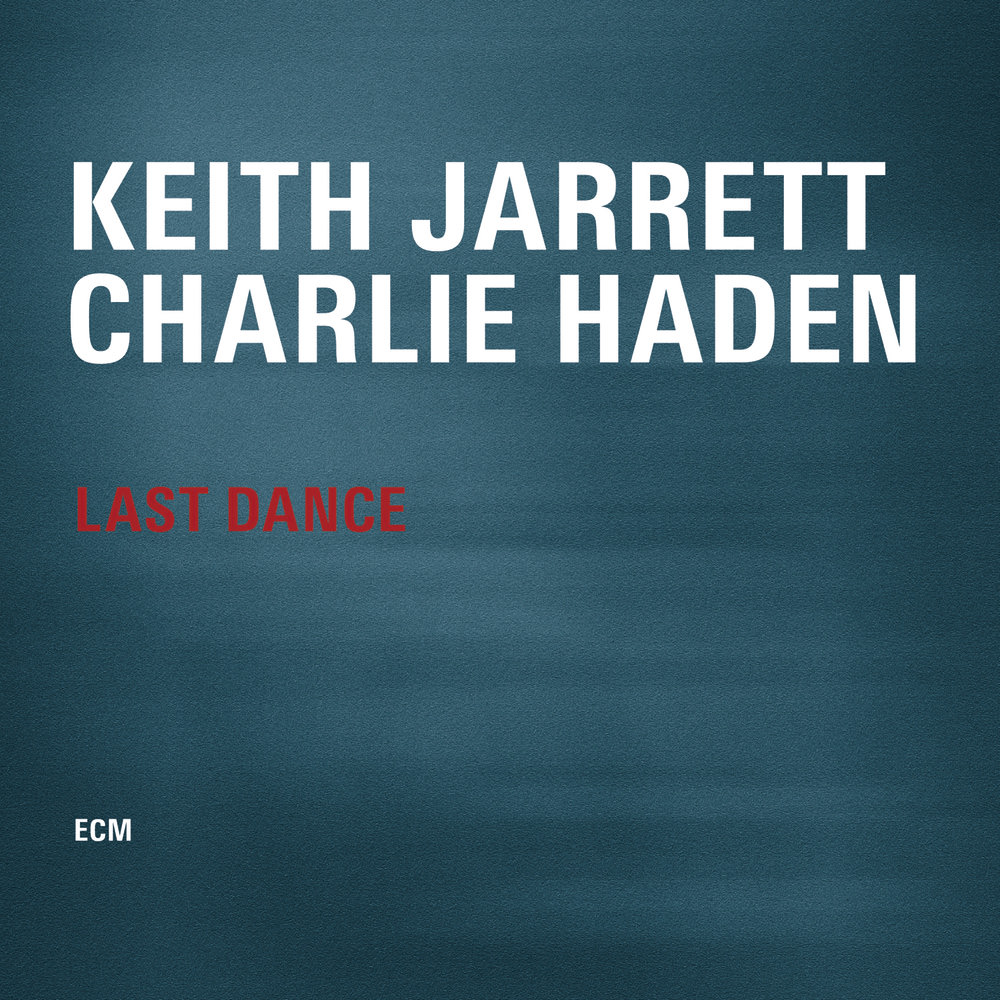 Available in 96 kHz / 24-bit AIFF, FLAC high resolution audio formats
"... another set of intimate pieces ... the two are experts at crafting ballads, bringing out all the inherently poignant colours and melancholy textures ... artfully illuminating well-trod standards." - JazzTimes.com " Four Stars ... Jarrett's timing and sense of space, plus Haden's spontaneous countermelodies, continue to provide low-lit delights ... as with Jasmine, there are plenty of rapturous love songs ... but for all their warm glow, this duo constantly invests them with strength and urgency. It's just as good as Jasmine and hopefully not a Last Dance for this partnership." - The Guardian "The same strengths that made Jasmine such a wonderful and welcome diversion from Jarrett's solo and trio releases remain definitive on Last Dance. Haden demonstrates his usual unerring ability to find the absolutely perfect note, played with equally impeccable tone ... if it were to be the last recorded notes that Haden fans were to have the privilege of hearing, they'd be as confident, muscular and astutely intuitive as anything he's ever done ... will stand, alongside Jasmine, as two of (Jarrett's) most beautiful and intimate recordings ..." - All About Jazz Keith Jarrett and Charlie Haden showcase jazz classics on this recording, but it's really all about the love songs, with tender versions of My Old Flame, My Ship, It Might As Well Be Spring and others, as well as alternate versions of two songs from the duo's previously released collaboration, 2010's Jasmine. The tracks for both albums were recorded in a four day period at Jarrett's house in 2007; a reunion for the two musicians after 33 years. This package was issued mere weeks before Haden's death in July 2014.
96 kHz / 24-bit PCM – ECM Records Studio Masters