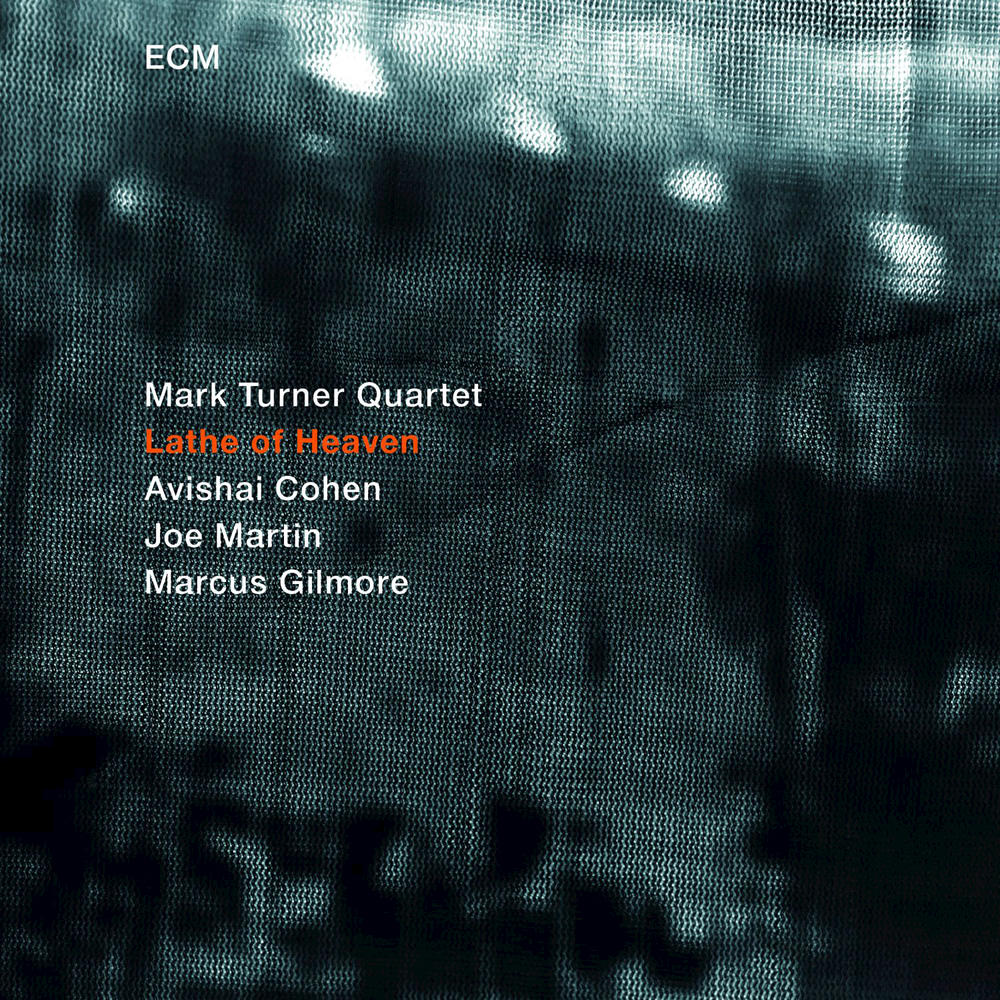 Available in 88.2 kHz / 24-bit AIFF, FLAC high resolution audio formats
"Four Stars ... reflecting an Ornette Coleman-like preference for polyphonic interplay ... (percussion and basslines) furnish breathlessly bustling accompaniments that dramatically enhance the creative tension ... sometimes sounds like Birth Of The Cool tunes floated over a 21st century rhythmic concept ... a 2014 polls contender for sure." - The Guardian "Five Stars ... Turner supplies the overall texture of these pieces by utilizing the full range of the tenor in pieces that are as expressive as they are inventive ... demands of its musicians a pluralistic intelligence in order to sustain the core lyrical melodies in the face of pervasive improvisation. The always present rhythm section of (Joe) Martin and drummer Marcus Gilmore adeptly handle the task of keeping the music grounded but flexible. It's a literate collection of clearly articulated ideas, free from pyrotechnics but full of furtive passages, emotion and harmony." - All About Jazz Tenor saxophonist Mark Turner makes his ECM debut as leader on this session featuring Avishai Cohen on trumpet, double bassist Joe Martin and drummer Marcus Gilmore. The quartet of kindred spirits, often entwining in serpentine fashion, plays long, introspective lines of hypnotic grace; the lithe rhythm section providing subtle volatility. With no chordal instrument in the band, the music opens up and takes on an attractive spaciousness. The songs display the long-breathed essence characteristic of Turner’s work, where melody takes priority. There is also mystery to the album, a quality of patient storytelling to the compositions.
88.2 kHz / 24-bit PCM – ECM Records Studio Masters