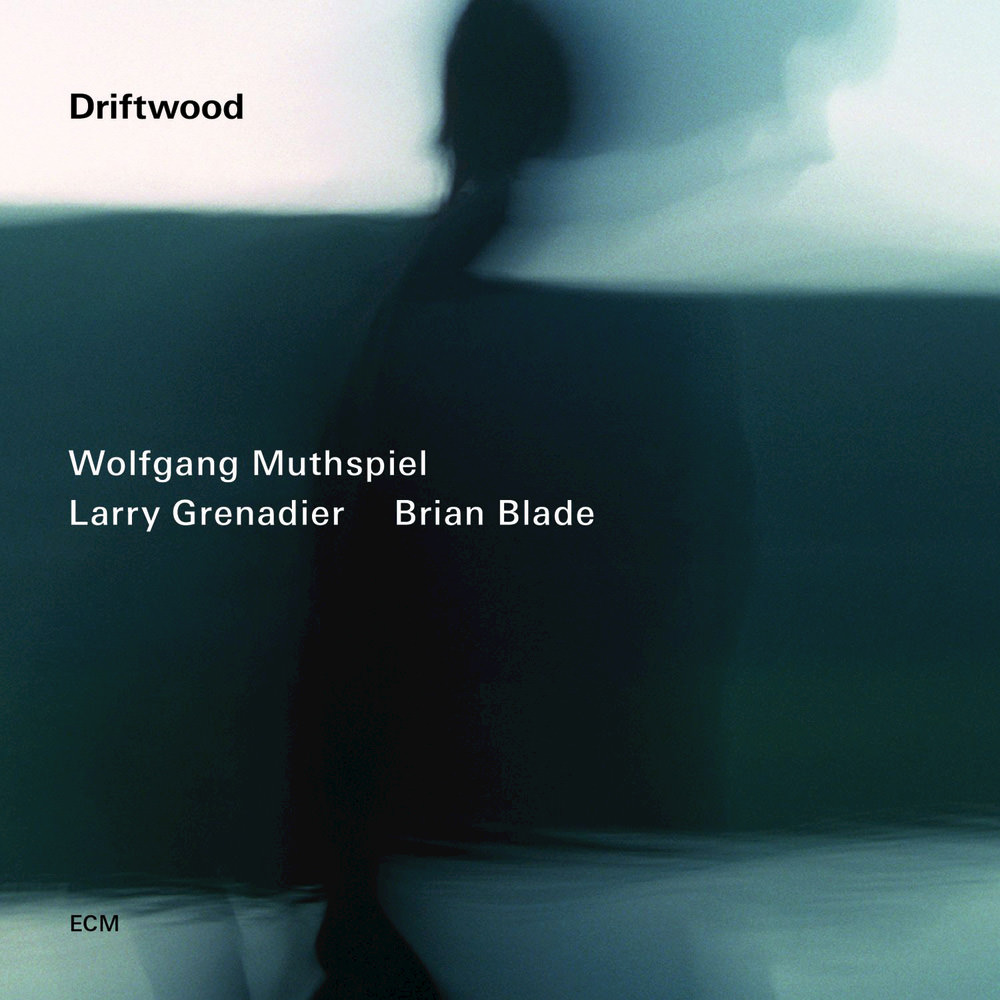 Available in 96 kHz / 24-bit AIFF, FLAC high resolution audio formats
"... as sublime, delicately woven and intricately executed an album as he's done in his nearly 25 year career ... speaks with the voice of three musicians whose distinctive and collective personalities imbue these eight tracks ... Driftwood's largely introspective tone is occasionally broken by brighter shards of light ... the recording that deserves to finally broaden his reputation from those in the know ..." - All About Jazz Austrian guitarist Wolfgang Muthspiel makes his ECM leader debut with Driftwood, a trio album of subtlety and depth featuring renowned American jazz players Larry Grenadier on double bass and drummer Brian Blade. Muthspiel has enjoyed long, productive musical friendships live and on record with both Grenadier and Blade, leading to a sense of almost telepathic interplay on Driftwood. The trio creates a ravishing sound, lyrical, grooving and atmospheric by turns, captured with fidelity. Among the compositions are tributes to Muthspiel's heroes Joe Zawinul and Michael Brecker.
96 kHz / 24-bit PCM – ECM Records Studio Masters