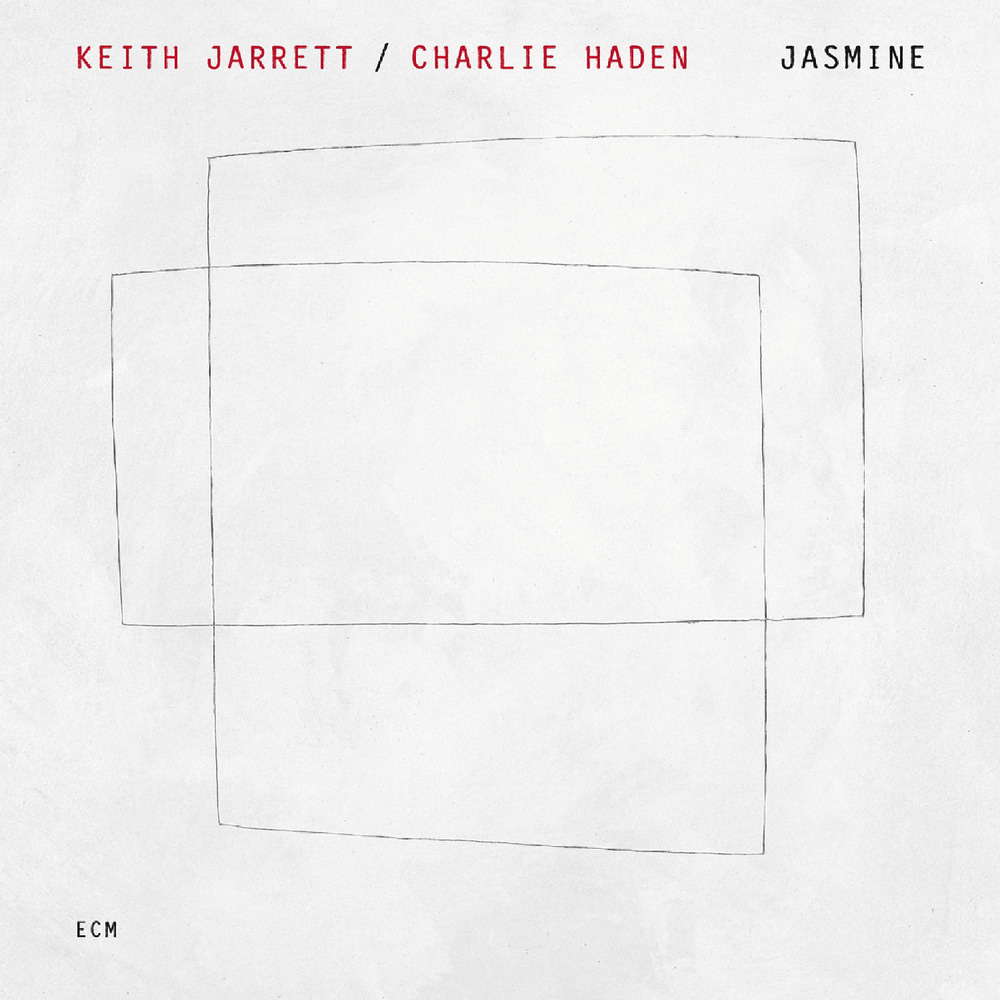 "... rare and beauteous ... a departure while simultaneously a rapprochement with the past ... Jarrett breaks out into occasional flights of virtuosic fancy ... by turns a ravishing and reflective musical encounter with two of jazz’s greatest instrumentalists ..."
- JazzTimes.com

"... intimate, yearning love songs ... a bittersweet mix of melancholy and joy, suggesting the inherently healing power of music ... (an) elegant collection of well-heeled standards ... recorded in Jarrett's small home studio, it feels like it was recorded in a living room, with both players at ease ... (Jasmine features) sublime beauty, elegant serenity and evocative resonance ... simply couldn't have been made by anyone else."
- All About Jazz

"Four Stars ... Jarrett and Haden play with what might be described as awesome restraint, given the razzle and dazzle each could have brought to the table, with Haden in his familiar mode of playing sparely, sometimes investing each note with a weighty grace ... it feels almost corny to describe what (Jarrett's) doing as beautiful, because beauty has become either less of a priority or a cynical synonym for trendy. And yet beautiful is just what these moments are."
- DownBeat

Jasmine is one of two highly-praised albums culled from tracks recorded over a four day period by Keith Jarrett and Charlie Haden at Jarrett's house in 2007, their reunion after 33 years. This collection of standards is performed with deep feeling and delivered with unaffected directness: intimate, spontaneous and warm, Jarrett and Haden play the music and nothing but the music as only they can.

"This is spontaneous music made on the spot without any preparation save our dedication throughout our lives that we won't accept a substitute ... these are great love songs played by players who are trying, mostly, to keep the message intact."
- Keith Jarrett
96 kHz / 24-bit PCM – ECM Records Studio Masters