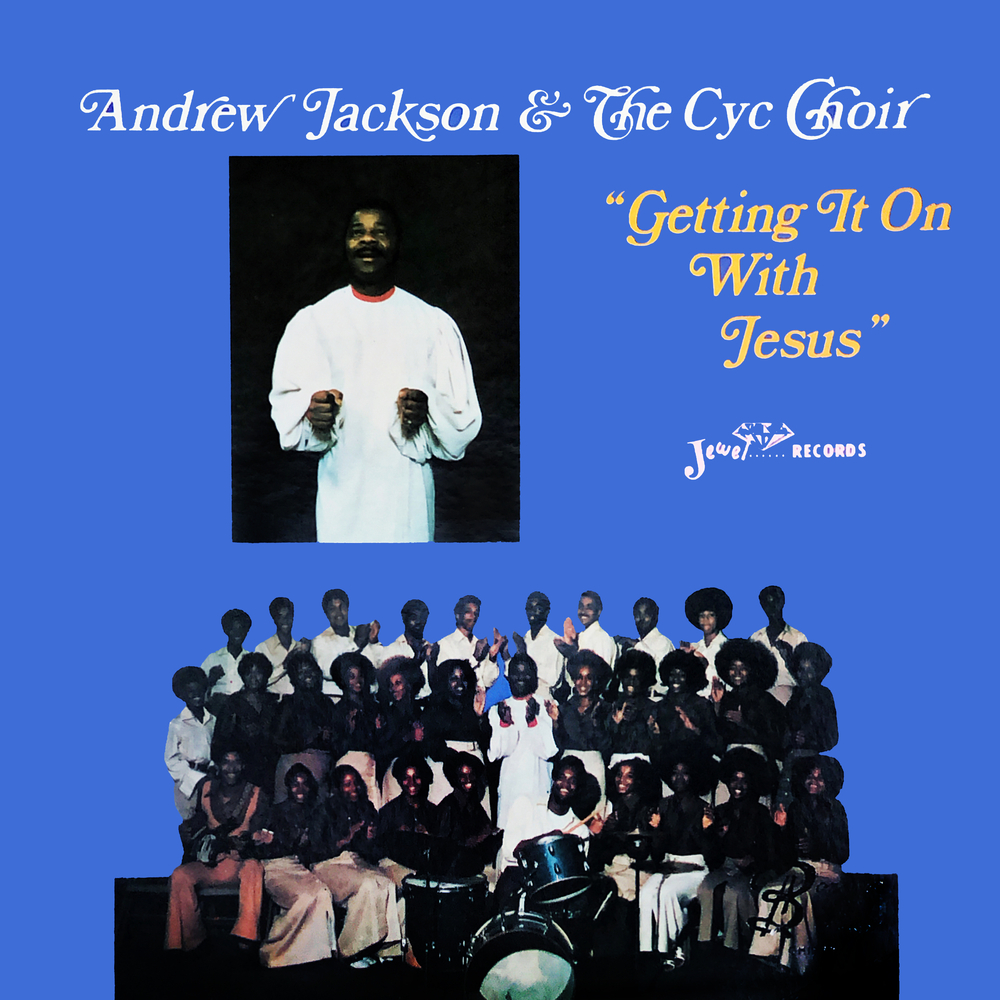 Getting It on with Jesus

Jewel Record's releases this high-resolution digital re-release of Andrew Jackson & The CYC Choir's Getting It on with Jesus. Jewel Records was an American independent record label, founded in 1963 by Stan Lewis and based in Shreveport, Louisiana. It had two subsidiary labels, Paula and Ronn. The first of many retail record stores, called Stan's Record Shop, was opened in 1948. Later, Stan Lewis purchased and reissued the catalogues of Cobra Records, Chief Records, USA Records and JOB Records.