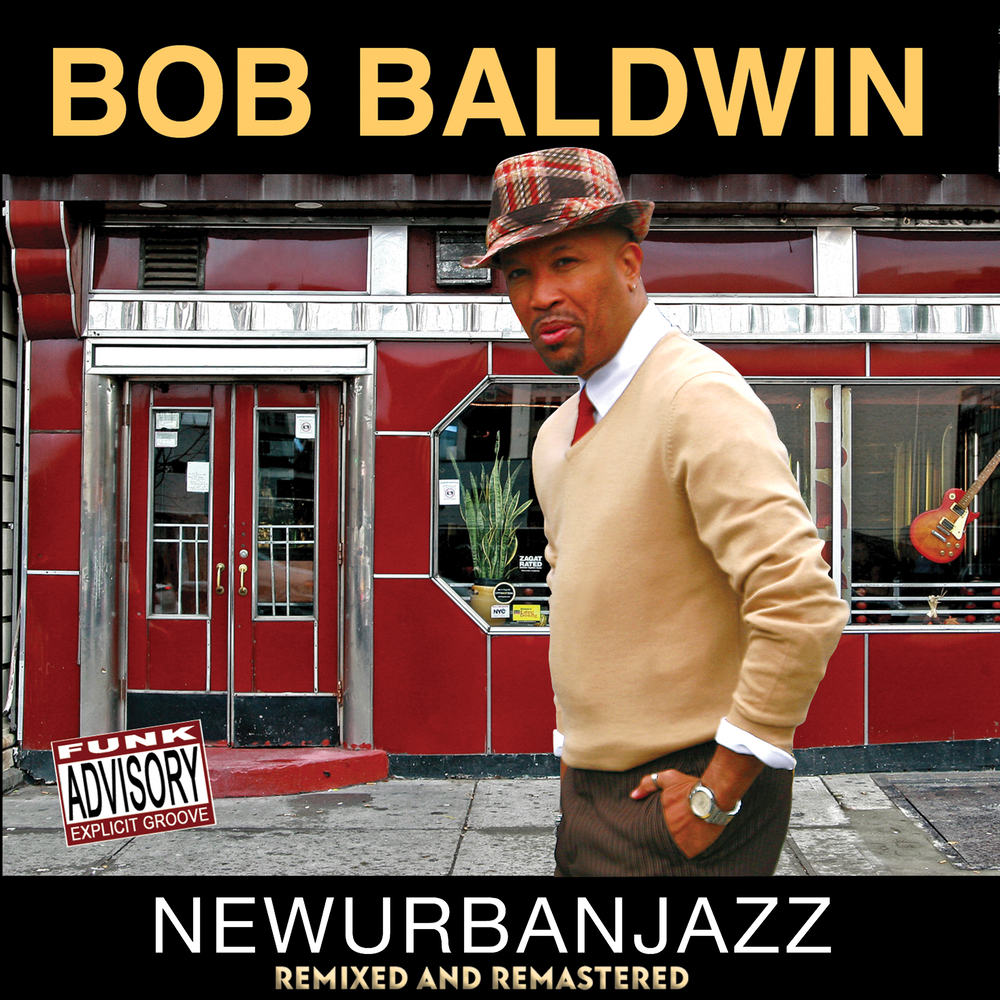 Available in 44.1 kHz / 24-bit AIFF, FLAC audio formats
Bob Baldwin's trip to Brazil proved to be an exciting venture, teaming up with a Portuguese Engineer that also spoke English led to a whole world of communication with great musicians. The trip started with some initial dialogue with a friend named Leo Gandelman and the party started from there. ""I knew Leo from when he was in NY in the 1990's"", said the native New Yorker. That led to working with such Brazilian greats like Armando Marcal, the aforementioned Gandelman, Torquato Mariano, and Azymuth icons Alex Malheiros and Ivan Conte. The party continued in the states with percussionist extraordinaire Cafe Da Silva. This fun record filled with Brazilian-American synergies is now presented re-mixed and re-mastered for new audiences: a must-have for the Baldwin collection!
44.1 kHz / 24-bit PCM – CSI Studio Masters