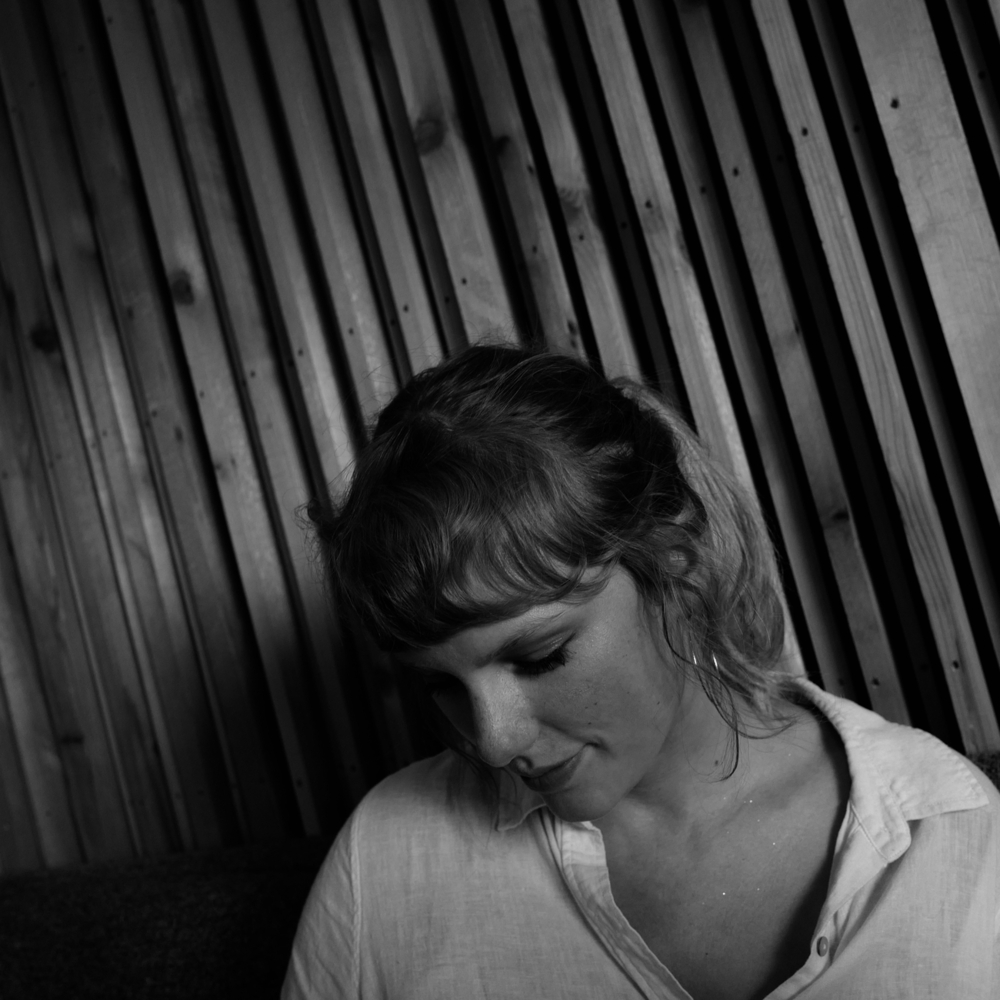 "Live renditions of Folklore cuts are peppered with cozy chats, wine, whiskey and fires in the tranquil and serene setting of the Long Pond Studio."
- Billboard