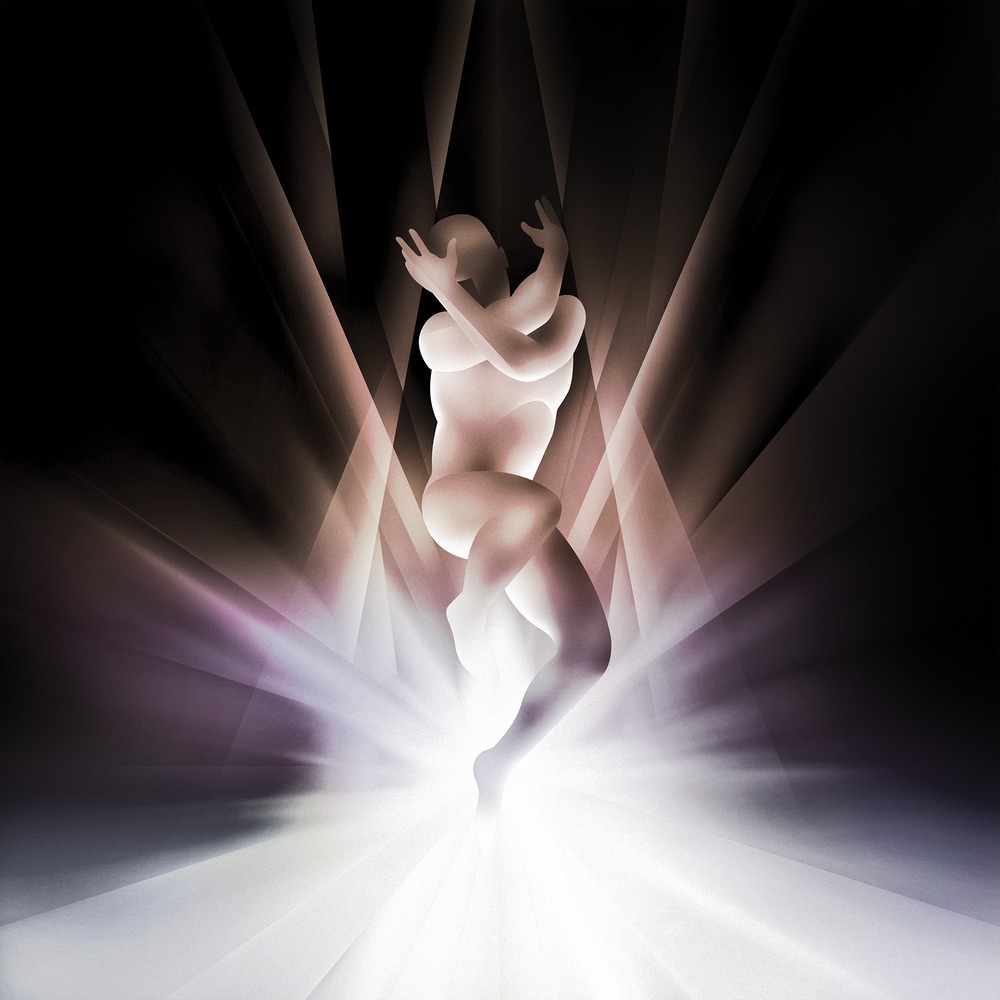 "[CYR is] far better than anything Corgan produced when he was running with the Pumpkins name on his own. It’s also amazing that after all the bad blood and messy break ups, he’s more adept at penning an accessible tune than he’s ever been."
- NME

CYR is the eleventh studio album by American alternative rock band The Smashing Pumpkins, the second album of the Shiny and Oh So Bright series. Unlike the previous album, produced by Rick Rubin, Corgan decided to instead self-produce the next album. The band members recorded parts on their typical instruments, as well as synthesizers that were recorded by Corgan and background vocals done by Sierra Swan and touring member Katie Cole.

“I got sick of making music that people kept telling me didn’t sound contemporary, so I took that on I was like, ‘OK I’m gonna make a contemporary music record; I don’t care what it takes’.”
- Billy Corgan
96 kHz / 24-bit PCM – Sumerian Records Studio Masters