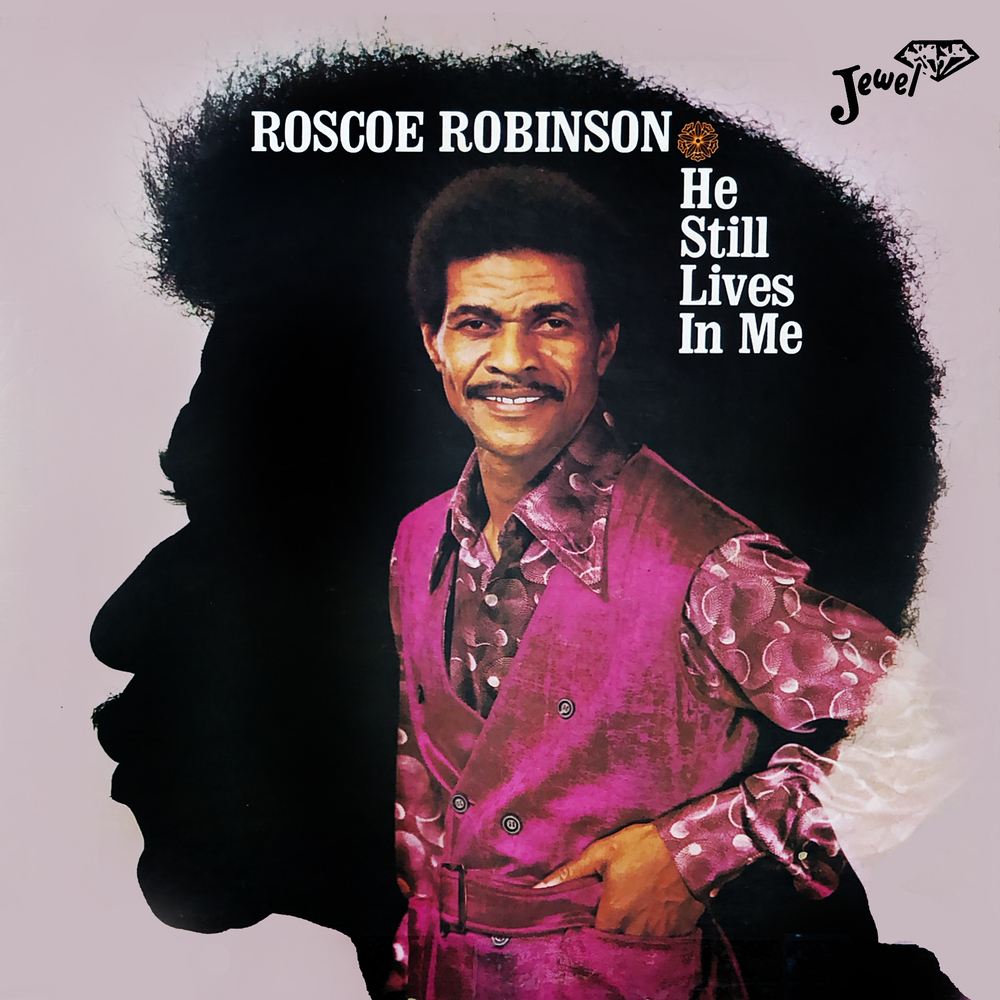 He Still Lives in Me