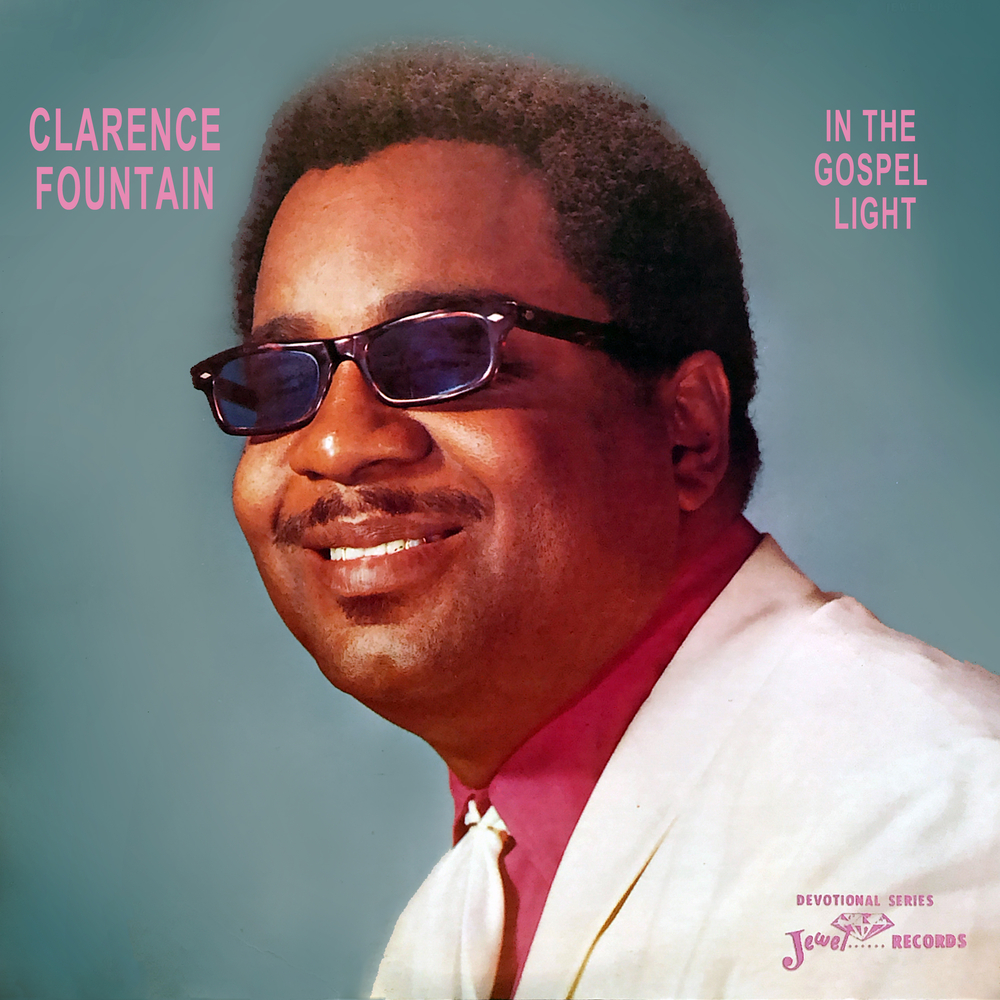 In the Gospel Light