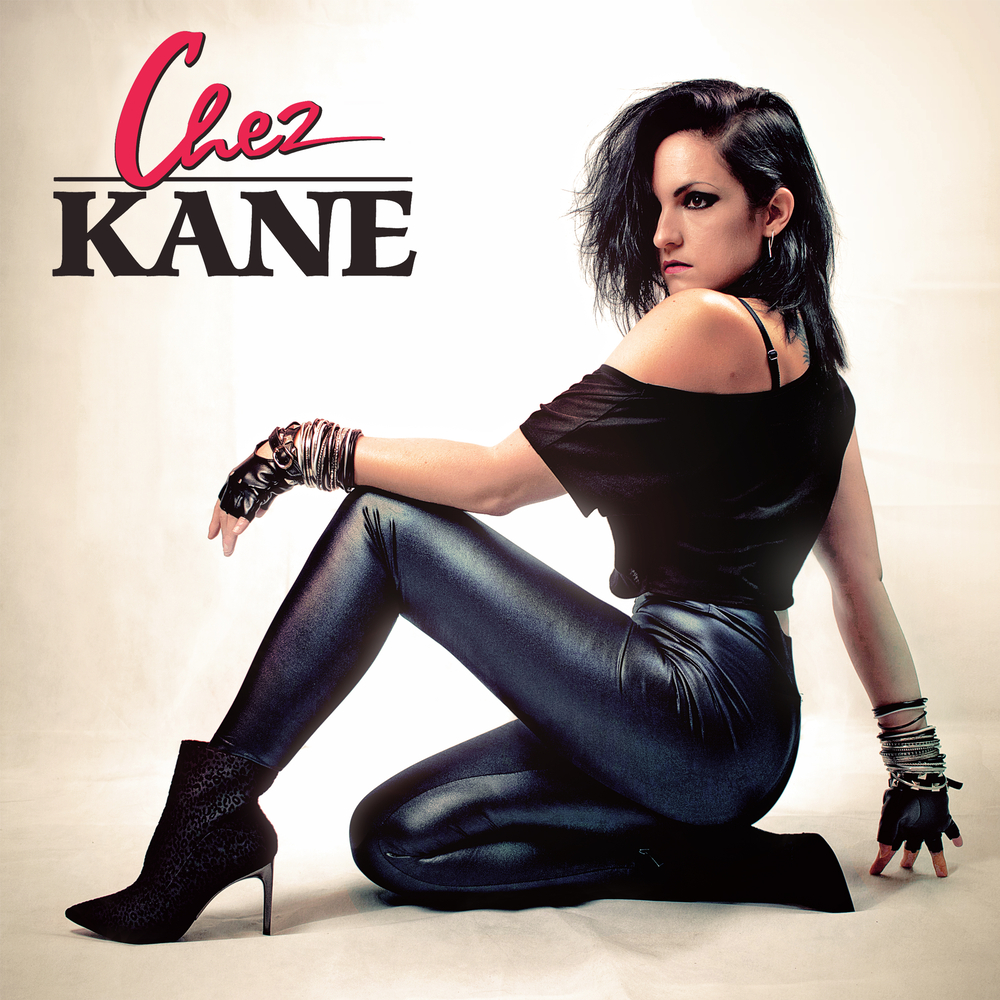 Available in 44.1 kHz / 24-bit AIFF, FLAC audio formats
Frontiers Music Srl is proud to announce the signing of British rock singer Chez Kane to the label. A talented, young vocalist who fronts, with her two sisters, the band Kane'd, she was brought to the attention of the label after conversations with Danny Rexon of Crazy Lixx about the possibility of him scouting and producing some exciting new talent. Subsequently, Danny started working on some demos with Chez and the label did not pass up the opportunity to get involved with this incredible talent. Chez's debut solo album embraces the melodic rock style that both she and Danny so admire, while adding a new twist to the current takes on the genre. The concept behind the album started with a vision that Danny had in mind: “I’ve long felt that the contemporary melodic rock scene is missing an important piece of what I think made the genre, at least to some extent, so great in the late 80’s and early 90’s, and that is the quintessential female rocker. There are tons of bands in the melodic rock genre, but I feel like we’re missing that great female solo artist singing hard rock. A kind of Lee Aaron, Lita Ford, or Robin Beck for the new decade. So, the mission was clear to me from day one: Give the fans a female rocker that will remind them of the powerful rock anthems of the past. Having found Chez and discovering the potential in her voice, I have great faith in this endeavour and no doubt that this album will resonate well with fans both of my own band, Crazy Lixx and of the retro melodic rock genre at large.” - Chez Kane
44.1 kHz / 24-bit PCM – Frontiers Records s.r.l. Studio Masters