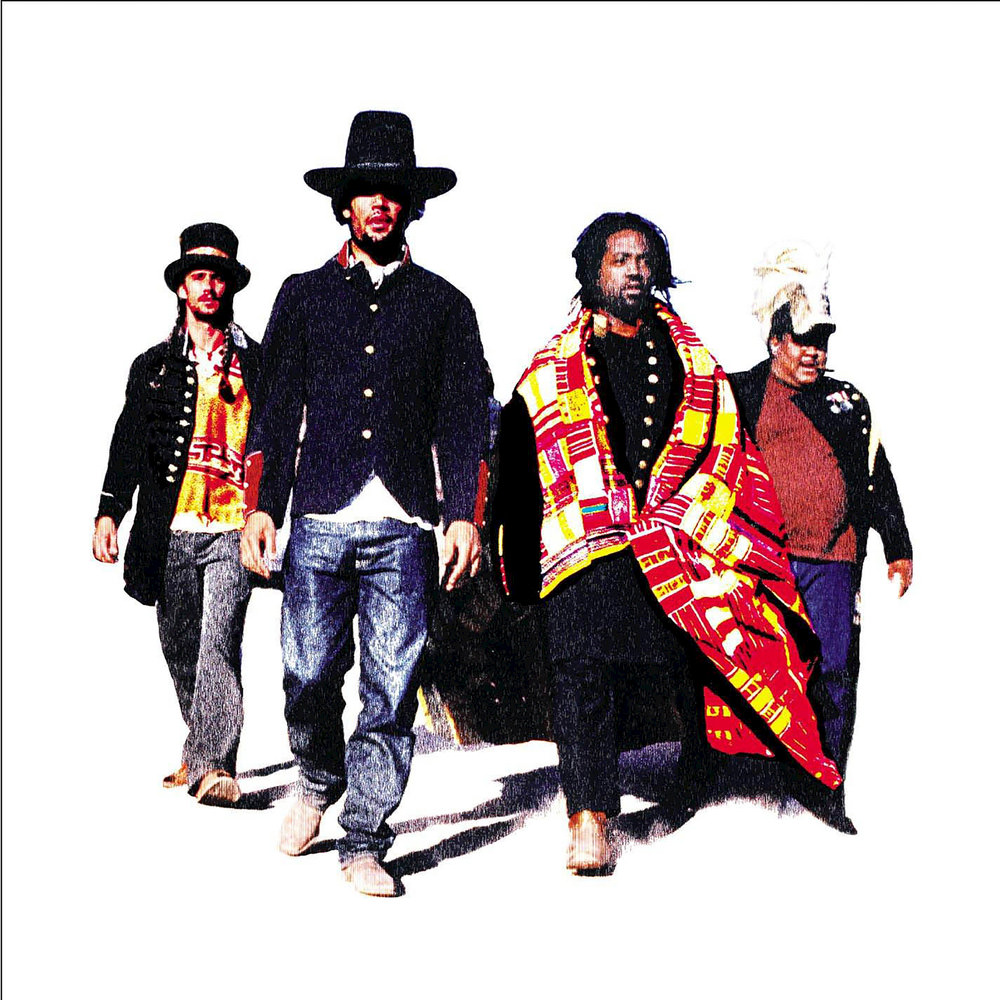 Available in 192 kHz / 24-bit, 96 kHz / 24-bit AIFF, FLAC high resolution audio formats
"... displays a great expanse of influences mixed in startlingly innovative ways ... he sows the sounds into his music with creative use of the lap slide guitar ... accompanied by a soulful and sweet voice that hearkens back to ... Cat Stevens, the music gives out the vibe of complete brotherly love ... a solid album built well upon the sturdy foundations of his previous three efforts ..." - PopMatters.com "... he works electric and acoustic guitars, often within the same song, moving from keening folk ... to propulsive rock ... to churchy soul ... to alt-rock's melodic crunch ... the Southern country rock of Steal My Kisses driven by a human beatbox nestles alongside the cheerful, low key swing of the 1920s-style arrangement in Suzie Blue, with Harper's light, high voice making his commonplace sounds engaging. His musical eclecticism is so impressive, it's easy to overlook the well-meaning pedestrianism of his lyrics ... he has a vast and searching musical mind somewhat behind its time, still wringing meaning out of Bob Marley and Jimi Hendrix." - Rolling Stone Ben Harper's 1999 release Burn To Shine is his fourth album and third with the Innocent Criminals. The songs cover a lot of musical ground, from acoustic to electric and from folk to rock, all cloaked in Harper's characteristic retro sound. In addition to his own musicians, the lineup of guests includes the Real Time Jazz Band, David Lindley on banjo, fiddle and mandolin, keyboardist Tyrone Downie from the Wailers and several string and horn players. Burn To Shine features the adult radio hit and longtime concert staple Steal My Kisses.
192 kHz / 24-bit, 96 kHz / 24-bit PCM – Virgin Catalog (V81) Studio Masters