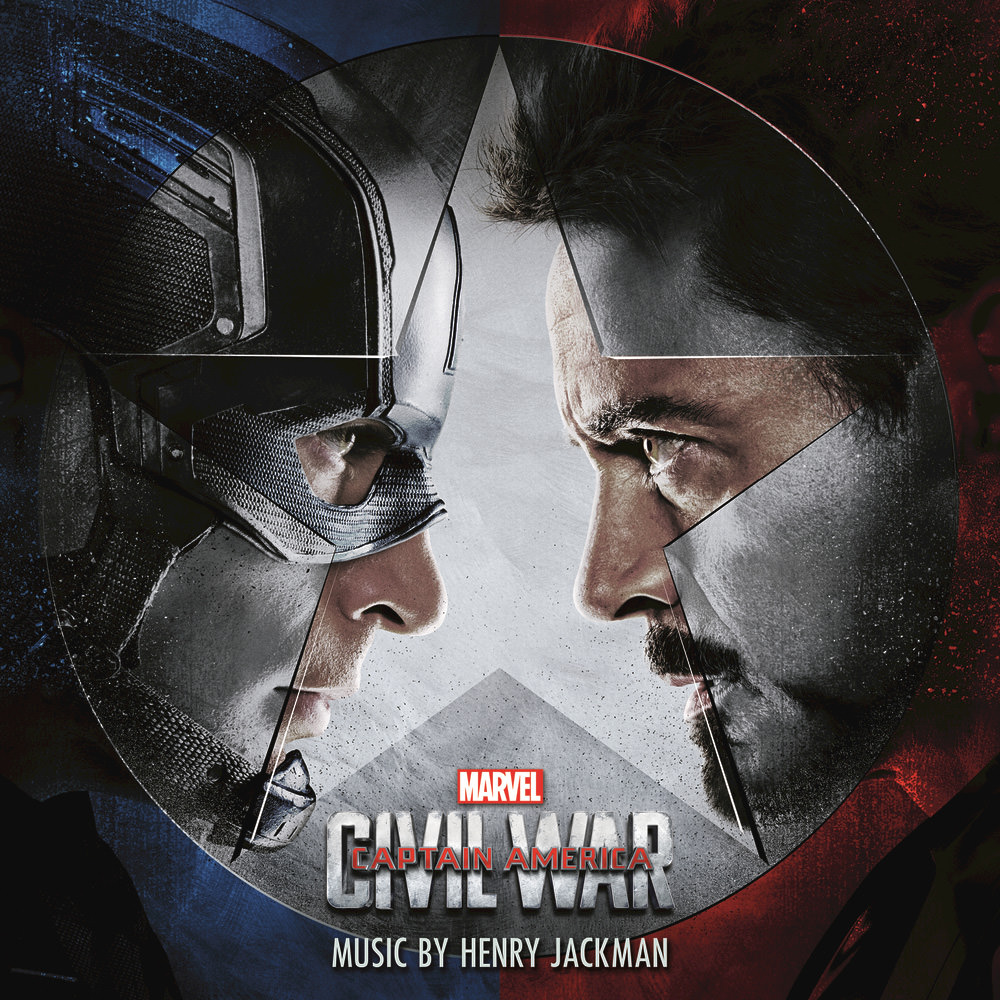 Following his acclaimed work on the music for the 2014 film Captain America: The Winter Soldier, British composer Henry Jackman returns to the franchise with this score for Captain America: Civil War. Conducted by Gavin Greenaway and recorded in London, the album was produced by Jackman. Comparing this soundtrack to the earlier movie, Jackman says it's "similar with a twist."
44.1 kHz / 24-bit PCM – Hollywood Records Studio Masters