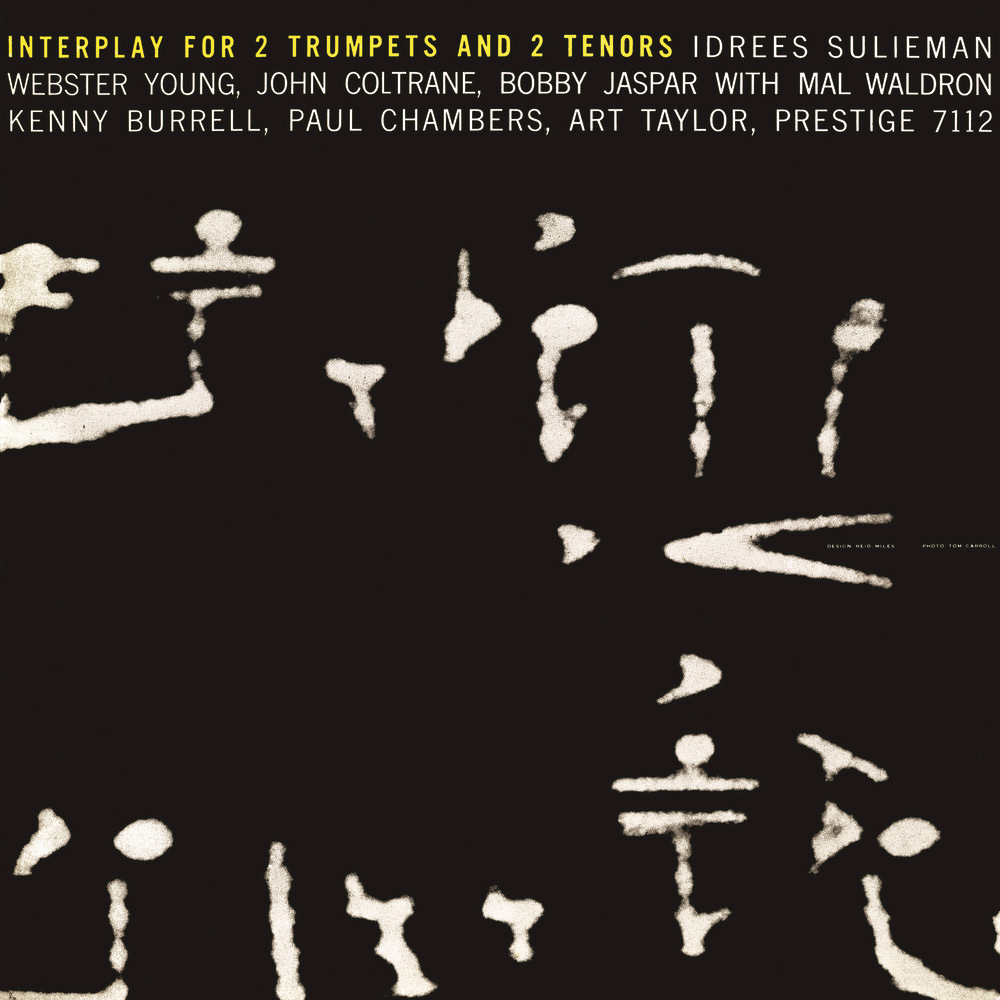 Interplay For 2 Trumpets And 2 Tenors

"... chronicles the first great segment of (Coltrane's) career ... his playing is superlative throughout ... Coltrane's companions are fine players, but the crystalline brilliance and sharpness of Coltrane's tone and his relentless flow of melodic ideas make it hard to believe that he's playing the same instrument they're playing ... a tremendous introduction not only to Coltrane, but to jazz of the 50s and, in terms of influence, far beyond."
- All About Jazz