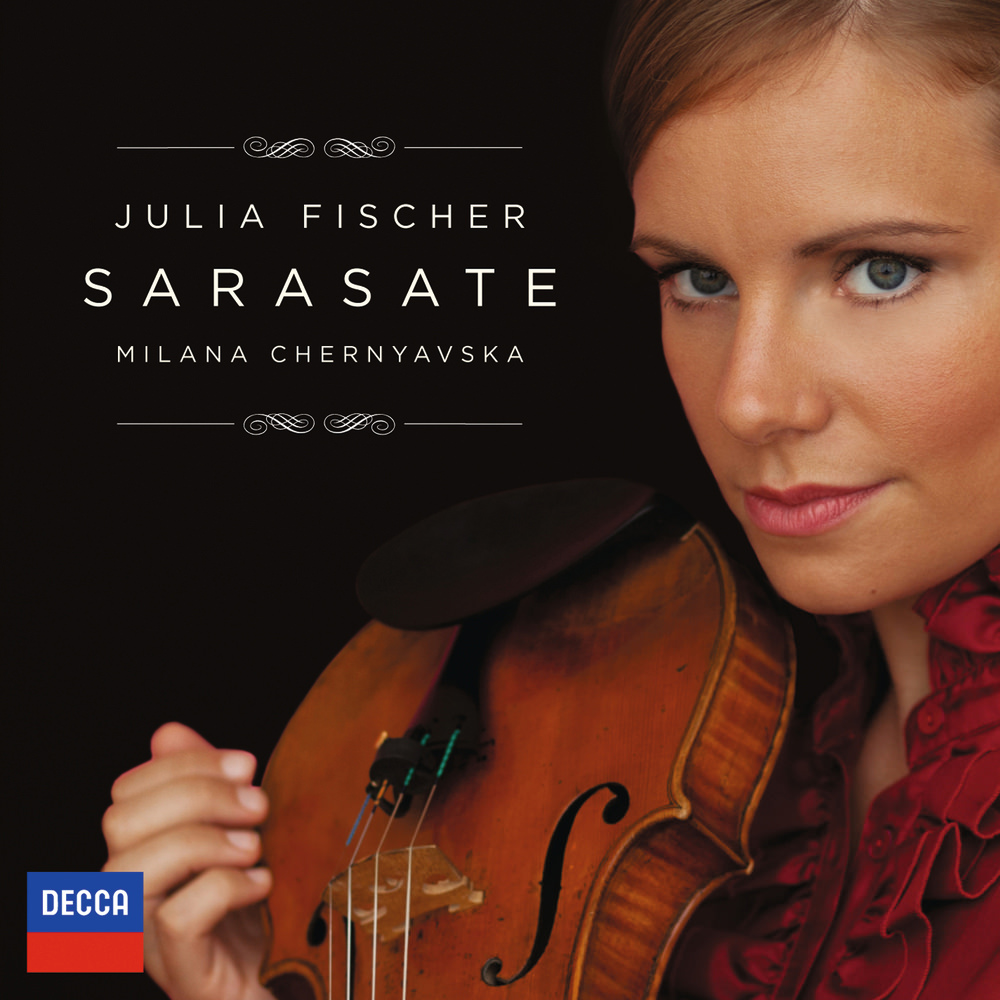 "Classical Disc of the Week. In Sarasate's day, there was no distinguishing between art and entertainment. He could not have found a greater champion today than the superb musical mind and astonishing fingers of Julia Fischer."
- CBC Music

Sarasate features the dazzling works of violin legend Pablo Sarasate performed by virtuoso Julia Fischer, one of the most sought-after musicians of her generation. Sarasate’s most celebrated composition Zigeunerweisen (Gypsy Airs) won him the respect of his contemporaries with its vibrant rhythms and folk flavour and is best known as a showpiece for violin and orchestra. Fischer and her accompanist Milana Chernyavska present it here as it was originally written, for violin and piano.
96 kHz / 24-bit PCM – Universal Music Group Studio Masters