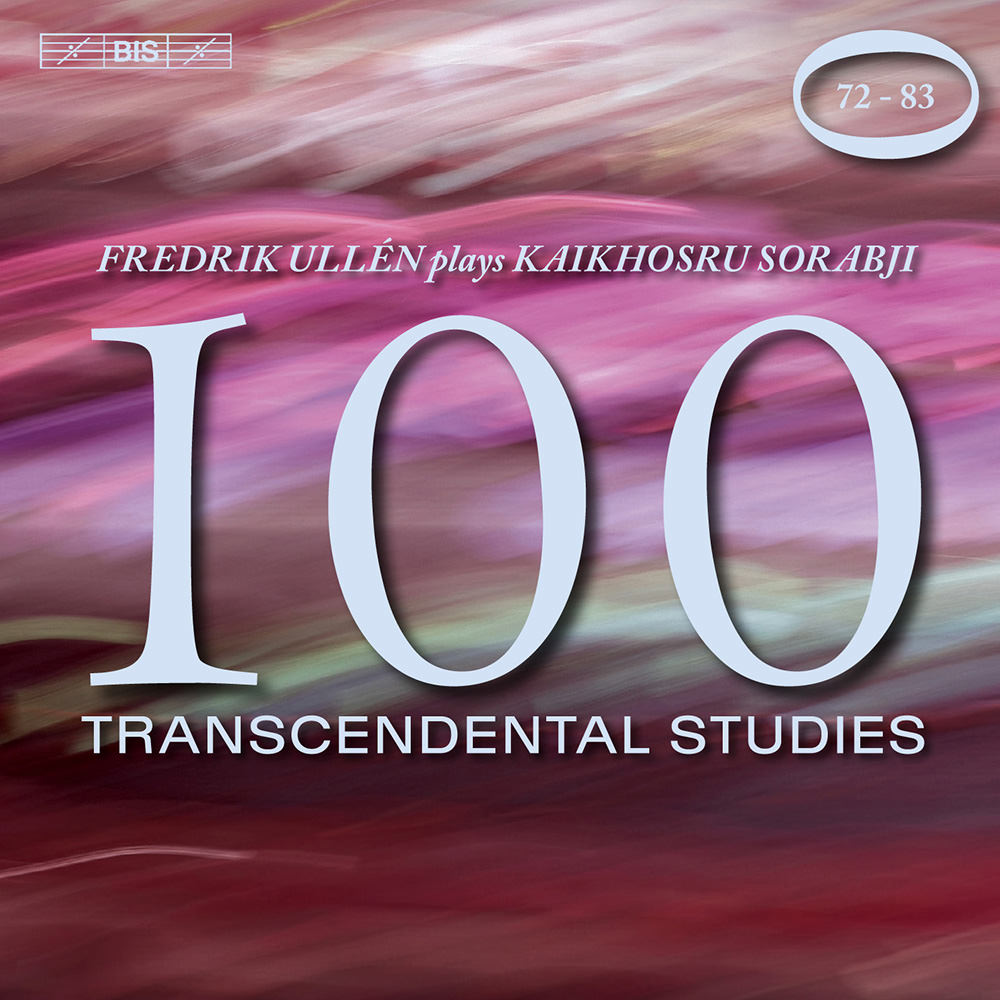 Available in 96 kHz / 24-bit AIFF, FLAC high resolution audio formats
A true pioneer of this repertoire, Swedish pianist Fredrik Ullén continues his highly praised survey of Kaikhosru Sorabji's Transcendental Studies with this fifth installment in the series, featuring 12 of the 100 studies. Especially intriguing is No. 75 Passacaglia, one of the longest of these works at almost 29 minutes. Despite the fact that Sorabji wrote the Transcendental Studies in the early 1940s, most of the individual pieces were not performed for more than 50 years after their composition.
96 kHz / 24-bit PCM – BIS Studio Masters